OBCs and dalits being misled, says UP minister 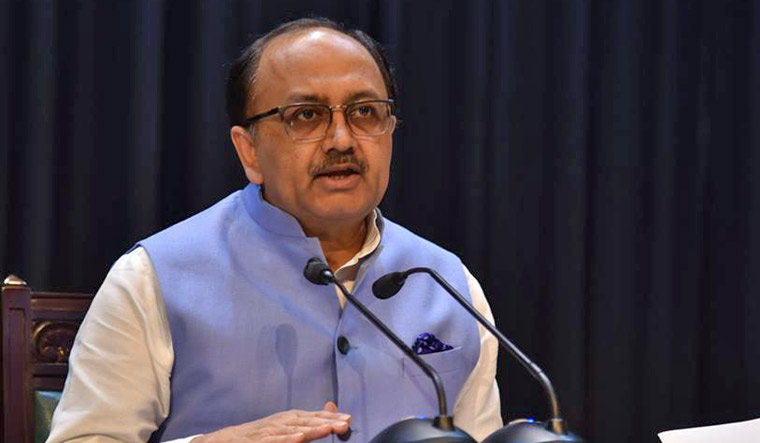 Despite the departure of nine MLAs, including three ministers, in Uttar Pradesh this week, the BJP is continuing with its aggressive poll campaign.

On Friday, Uttar Pradesh cabinet minister Sidharth Nath Singh alleged some of the MLAs had left for their “personal benefit”.

He was quoted by ANI as saying “There are several reasons for these MLAs to leave BJP; some are going for their personal benefit; others fear they won't get the ticket from the constituency of their choice...”

Most of the MLAs who broke off had alleged the Yogi Adityanath government had neglected the welfare of the dalits, farmers and other backward sections.

Meanwhile, in a symbolic move, Chief Minister Yogi Adityanath on Friday dined at the house of a dalit in Gorakhpur district.