Hundreds of nationwide Twitter trends were created during 2019 election 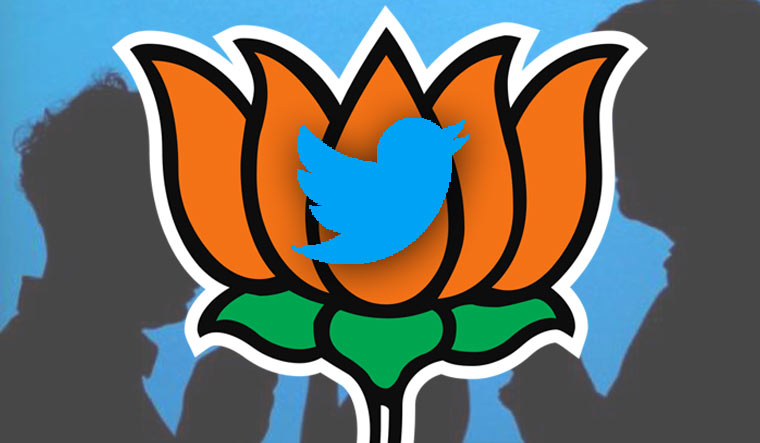 A study by researchers from Cornell University and the Massachusetts Institute of Technology has shed light on how a "cross-platform organisation" orchestrated nationwide Twitter trends during the 2019 general election through a network of cross-platform “media manipulation campaigns”.

The report, “Trend Alert: How a Cross-Platform Organization Manipulated Twitter Trends in the Indian General Election”, was based on a study of 664 pro-BJP WhatsApp groups and found evidence of “75 hashtag manipulation campaigns in the form of mobilization messages with lists of pre-written tweets”.

Today I am presenting „Trend Alert: How a Cross-Platform Organization Manipulated Twitter Trends in the Indian General Election“ at 10am in the #CSCW2021 panel on Misinformation, Conspiracies, and Manipulations (https://t.co/FuXxmvv6Ar) pic.twitter.com/RMmO6tKIyI

In the report, authors Maurice Jakesch and Mor Naaman from Cornell University and Kiran Garimella and Dean Eckles from Massachusetts Institute of Technology said their study provided the first systematic analysis of cross-platform campaigns, noting that previous accounts on social media manipulation relied either on indirect inferences or single instances of leaked evidence.

The report says that the 75 “media manipulation campaigns” took the form of “trend alert” messages in the WhatsApp groups that called on members to participate in targeted mass-postings on Twitter. These messages contained a link to a Google Docs with a list of pre-written tweets and directions to post them at a specified time.

“Our findings show that the campaigns produced hundreds of nationwide Twitter trends throughout the election,” the authors note. Of the 75 campaigns studied, 69 resulted in nationwide trends.

The authors chose to focus on the BJP as it "dominates social media" and won the 2019 election. “Additional analyses of other parties’ WhatsApp groups will produce a more comprehensive picture,” it notes.

They used historical trend data from the Twitter Trending Topics Archive. They were able to gauge the impact of these campaigns by following the users who tweeted or retweeted campaign hashtags: Studying campaign-related Twitter data of 2,368,000 tweets posted by 244,000 users, of which 92,000 were copy-pasted tweets by 4,750 participants.

The Google Docs links shared in the WhatsApp group would include a “tweet bank” containing participation instructions and a list of 100 pre-written tweets. The report included a case study of a single campaign to trend “#ModiMeinHaiDum” on March 19, 2019: The first tweet was issued at 7.47am; by 9.30am, it was trending across India with 4,800 uses of the hashtag. The hashtag remained on Twitter’s trending list till 5pm and, by the end of the day, had accumulated 46,000 tweets.

“Tweets banks contain a mean of sixty pre-written tweets that facilitate participation and allow the organizers to steer the campaign narrative. Many emphasize the achievements of the ‘Modi Government’ and praise Narendra Modi’s personal qualities. Others accuse the rivaling Congress party of various failures and express adoration of India, its army, and products. We found no evidence of political agitation or hate speech against minority groups in the tweet banks. We did not fact-check the pre-written tweets but found that more than half of the templates use numbers and statistics to make a claim,” the report states.

The report could not directly verify that the BJP coordinated these campaigns, but noted that "while the WhatsApp groups appeared informal in nature, an organization (most likely the BJP’s social media department) develops the campaign narratives and maintains the infrastructure in the background". The report found a single phone number that posted 42 trend alerts "with timings hinting at the use of automation tools and a more centralized effort".

"While WhatsApp’s relative anonymity makes it difficult to identify the campaign organizers, we provide evidence that the BJP’s social media department orchestrated the campaigns in the background," it states.

The authors found no evidence that participants in such campaigns were rewarded or paid.

“In line with the #FacebookPapers, we see little platform action against the campaigns, although similar campaigns in the US were shut down,” lead author Jakesch tweeted.