'Destruction for all': Rahul slams govt over rising fuel prices

Gandhi alleged the government was indulging in 'tax extortion'. 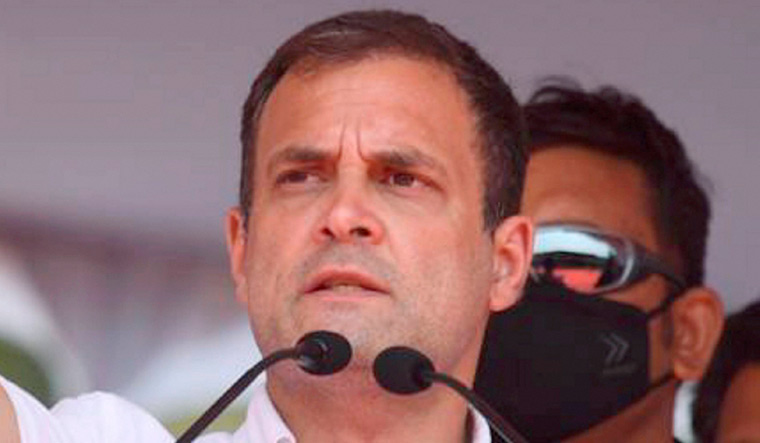 Congress leader Rahul Gandhi on Sunday took a dig at the government over the increasing prices of petrol and diesel, alleging that there was "destruction for all" and development of "rising prices".

The price of petrol in Delhi rose to its highest-ever level of Rs 105.84 a litre and Rs 111.77 per litre in Mumbai, according to a price notification of state-owned fuel retailers.  In Mumbai, diesel now comes for Rs 102.52 a litre; while in Delhi, it costs Rs 94.57.

"With daily hikes, the government has made the diesel prices cross Rs 100. Under the BJP rule, workers and farmers are reeling under the burden of rising prices, while only Modi's friends are getting richer," she said in a tweet in Hindi.