Alleges that he suffered “mental trauma and physical discomfort” after vaccination 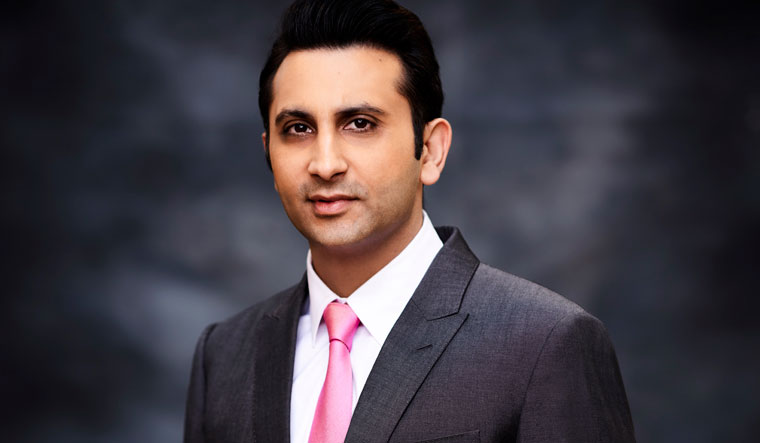 A Lucknow man has approached an additional judicial magistrate court for directions to be given to the police to file an FIR of fraud and threat to life against Serum Institute CEO Adar Poonawalla and others  after an antibody test revealed that he had not developed antibodies after taking a dose of the Covishield vaccine.

Apart from Poonawalla, Pratap Chandra (52) has also named the Drugs Controller General of India; Director General of the Indian Council for Medical Research; Representative, World Health Organization; Joint Secretary, Health and Family Welfare, Government of India; Director National Health Mission, UP; and the director of the hospital where he got vaccinated in his plea. He has alleged that he suffered “mental trauma and physical discomfort” for which a police report against the above be filed and appropriate action be taken.

Chandra, who describes himself as a human rights activist, said that once the vaccine received approval and the government widely promoted vaccinations, he got his first shot “despite” the company (Serum Institute of India) website clearly stating that it contained genetically modified organisms.

When he went for the second dose, he was told that the interval between the doses had been increased to six weeks and that the hospital had no vaccines.

He refers to an ICMR statement dated May 21 that says a "good level" of antibodies is developed after the first dose of Covishield, while it takes two doses of Covaxin for such antibodies to develop. After this, on May 25, Chandra went for an anti-body test as he was feeling unwell. The test revealed a negative antibody count and a platelet count of 1,50,000.

It is be noted that while the Covid antibody IGG C.L.I.A test gave Chandra a positive score, the ELSIA test gave him a negative score. The first is described by its parent company as “a set of reagents that specifically detects the presence/absence of COVID-19-specific IgG antibodies in the blood of a patient”.

When asked if his plea was only a publicity stunt, Chandra told THE WEEK: “I am a sufferer. I have been cheated by the company and the authorities. I was vaccinated for antibodies, but these have not developed. The first is cheating. Secondly, there is no remedy for me or for the seven crore vaccinated people like me who have no antibodies after the vaccination. What is the guideline for us—are we protected against the disease or not?”

Further, he has vowed not to take the second dose. “The second dose is a booster dose. If the first dose did not give any antibodies, what will the second one boost?” he said.