Centre in firefighting mode amid criticism over shortage of vaccine, vital drugs

We are doubling the production of remdesivir, says Union minister Mandaviya 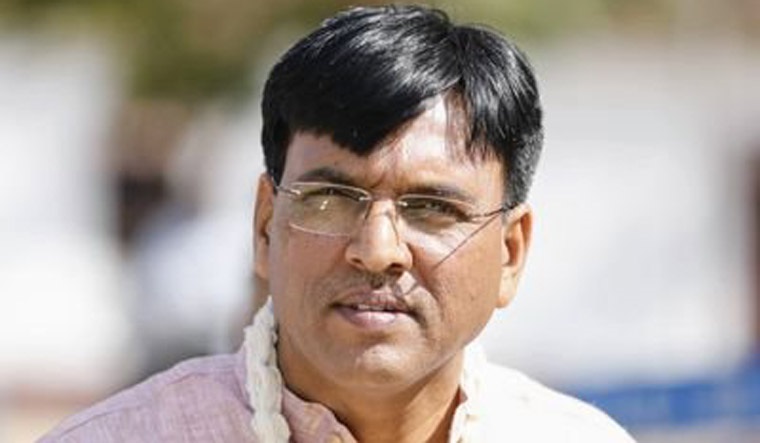 Even as the COVID-19 crisis threatens to go out of hand, the top central ministers are fire fighting the barrage of criticism over alleged shortage of oxygen and vital drugs.

The war of words between the Union ministers and the state governments is set to escalate as the number of fresh cases continue to rise rapidly putting a strain on the health facilities. The central government had come under criticism for its political focus on the West Bengal elections, and for allowing massive gathering at Kumbh.

Following critical comments from Maharashtra minister Nawab Malik, Union Minister of State for Chemicals and Fertilizers Mansukh Mandaviya said the production of remdesivir was being doubled, and the prices of the medicine had been reduced. He said that the Centre has been in active contact with officers of the Government of Maharashtra and is assisting with supply of remdesivir in every manner.

Earlier, Malik had alleged that the central government is not giving permission to various export oriented units (EoUs) in the country to sell the drug in the domestic market.

In a series of tweets, the Union minister strongly condemned statements of Malik and said as per the government’s record, there is only one unit of EoU and one in SEZ.

“We are doubling the production (of remdesivir) in the country and have given express permission to more than 20 plants since 12-4-2021 to manufacturers. Ensuring adequate supply of remdesivir to the people of Maharashtra remains our priority,” he tweeted.

Mandaviya also said that the price of remdesivir has been slashed by various private companies.

He shared an April 17 order showing the reduction in the prices by seven companies. “Due to government’s intervention, the price of remdesivir injection is now reduced. I am thankful to pharmaceutical companies for joining hands with the government to fight against COVID pandemic,” the minister said.

Union Health minister Harsh Vardhan, too, responded to calls of help from the Maharashtra government. He called up Chief Minister Uddhav Thackeray and assured him of adequate supply of oxygen, apart from support for other health facilities and infrastructure.

"Discussed with @OfficeofUT regarding further stringent actions to be taken for containment, surveillance & treatment of #COVID19 cases. Reiterated the need to focus on the 5 pillars Test, Track, Treat, Covid Appropriate Behaviour and Vaccination to tide over the emergent health crisis," he said in another tweet.