Indore: Shivraj cracks whip on officials for driving homeless out of city

IMC can be seen transporting people, many of them weak and old with few possessions 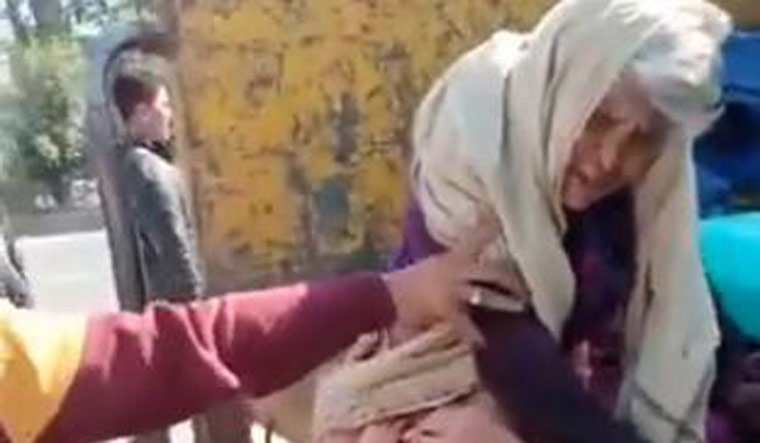 Madhya Pradesh Chief Minister Shivraj Singh Chouhan on Friday suspended an Indore Municipal Corporation official after videos of homeless people being driven out of the city and dropped near a village in biting cold went viral on social media.

IMC Deputy Commissioner Pratap Solanki was placed under suspension and attached to the Urban Development Directorate in Bhopal, while two civic staff were dismissed from service, officials said.

In the video, the IMC's anti-encroachment squad can be seen transporting people, many of them weak and old with just rags and torn bags as possessions, in a truck and dropping them near Shipra village outside Indore city.

In the video, after villagers protested, the IMC staff can be seen taking the people back to the city.

IMC Additional Commissioner Abhay Rajangaonkar said the people were to be shifted to government-run refuge centres to protect them from the cold, and said an inquiry was under way to find out why they were left outside the city.