‘Arrest of Sivasankar is akin to arresting Pinarayi’: Congress asks CM to quit 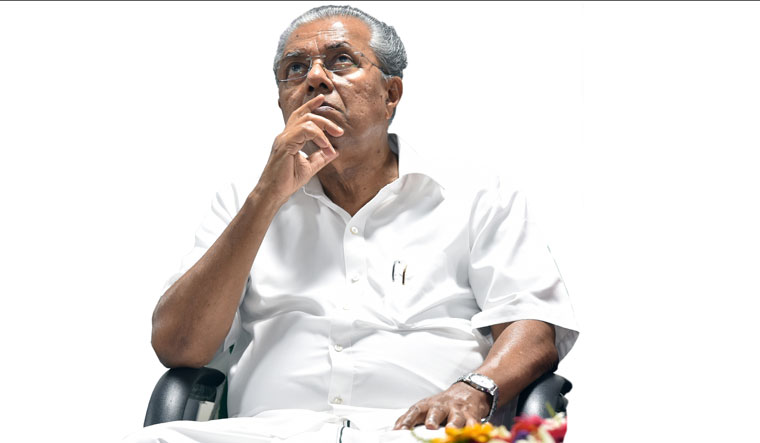 Opposition leaders have demanded the resignation of Kerala Chief Minister Pinarayi Vijayan after the Enforcement Directorate took his former principal secretary, M. Sivasankar, into custody on Wednesday in connection with the sensational gold smuggling case.

The ED took Sivasankar into custody minutes after the Kerala High Court rejected his anticipatory bail pleas on Wednesday.

The case pertains to the seizure of 30kg of gold worth Rs 14.82 crore at the Thiruvananthapuram International Airport on July 5 that came in a diplomatic consignment to the UAE consulate in Thiruvananthapuram.

Opposition leader Ramesh Chennithala of the Congress alleged that Chief Minister Pinarayi Vijayan was the first accused in the gold smuggling case and he should resign immediately. "There is no escape for the chief minister now. He should quit immediately," he demanded.