JCO killed in ceasefire violation by Pakistan in Rajouri 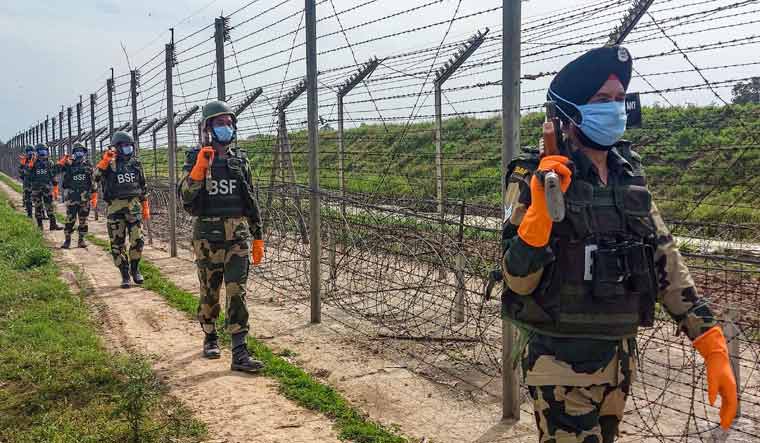 A junior commissioned officer (JCO) of the Army was killed in a ceasefire violation at Nowshera in Rajouri by Pakistan on Sunday morning.

The Army befittingly retaliated to the firing by Pakistan, sources said.

Since January, Pakistan has violated ceasefire violation 1790 at the LoC and international border in Jammu.

Ceasefire violations by Pakistan have increased after the abrogation of Article 370 and Chinese incursions in Ladakh. Pakistan has many a times fired at Indian positions to provide cover to militants infiltrating into Jammu and Kashmir.

This week the BSF detected a cross-border tunnel at the international border in Jammu’s Samba sector. A BSF spokesman said the tunnel was dug by Pakistan to help militants infiltrate into Jammu and Kashmir. The BSF also recovered sandbanks with Karachi markings at the tunnel which was only 400 meters away from the nearest Pakistani border post.

The BSF said the tunnel was 20 feet long and three to four feet wide.

“Pakistan made sandbags with Shakargarh/Karachi markings written were also found at the mouth of the tunnel to conceal it,” BSF spokesman said.