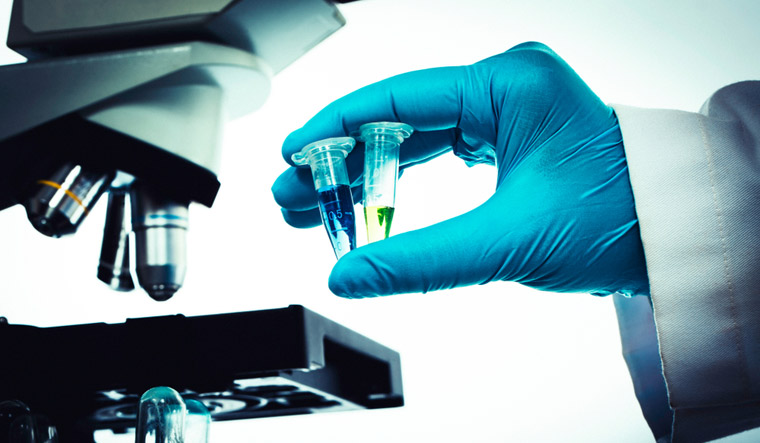 On June 11, at a press briefing, ICMR director general Dr Balram Bhargava announced the highlights of the antibody test-based study done in May in 83 districts, involving 26,400 individuals. It had shown that 0.73 per cent Indians had been exposed to the virus and the infection fatality rate stood at 0.08 per cent. At the briefing, Bhargava had also mentioned that the ICMR had done a sero-prevalence study in containment zones, the results of which would be out soon.

Now, a section of medical professionals under the banner of progressive medicos and scientists forum, have said that the ICMR should make the results of its sero-prevalence studies public so that the extent of the spread, which is likely to be high, can be known, and appropriate strategies could be deployed. “There’s no reason that the ICMR should be taking that long to come out with the results. These days, analysis is not done manually, and there is technology to process large amounts of data quickly,” said Dr Vikas Bajpai, one of the members of the forum.

Bajpai, who teaches at the Centre for Social Medicine and Community Health, said that the report of the ser0-prevalence study that was done in containment zones, complete with the methodology, should be published.

“Based on the results which are likely to show a high infection rate, the strategies would have to be changed from the current test, trace and treat, to widening healthcare by nationalising all hospitals to ensure that access is widened,” Bajpai said. Widening healthcare does not mean setting up hotels and community halls for COVID-19 care, but ensuring that Union government take over all hospitals and provide affordable care, he said.

Bajpai said that, currently, the government was only focused on urban centres, and the health situation of those in remote areas—both with respect to the pandemic, and other health problems—remained unknown. “In these circumstances, there remains a possibility that 1000s of deaths could have been missed or misreported during this pandemic, even if we assume an infection fatality rate of 0.1-0.5 per cent,” members of the forum said in a press release. The forum includes members belonging to institutions such as AIIMS, Delhi and Patna, Government Medical College And Hospital, Amritsar and Sanjay Gandhi Post Graduate Institute of Medical Sciences, Lucknow.

The Union health ministry, meanwhile, has said that the results of the sero-prevalence study that the ICMR DG had announced, were undergoing the process of peer review, and would be published soon. Dr Nivedita Gupta, scientist, division of epidemiology and communicable diseases, has said that more sero-surveys have been planned by both ICMR and the states, and the results of these studies would be out soon. “ICMR is planning a follow-up sero-surveillance study to the one that was done earlier. Besides, in Delhi, too, a sero-prevalence study has been done by the NCDC. This study was done in 11 districts of Delhi, where 22,000 samples were collected between June 27-July 5, and 15 labs were involved,” Rajesh Bhushan, OSD, Union health ministry, said at a press briefing on July 9.

In the letter, the forum members have pointed to media reports that suggest the sero-prevalence in Delhi stands at about 15 per cent, and in one district, over 25 per cent, as per initial analysis.