The process involves infusing blood from recovered persons to those affected 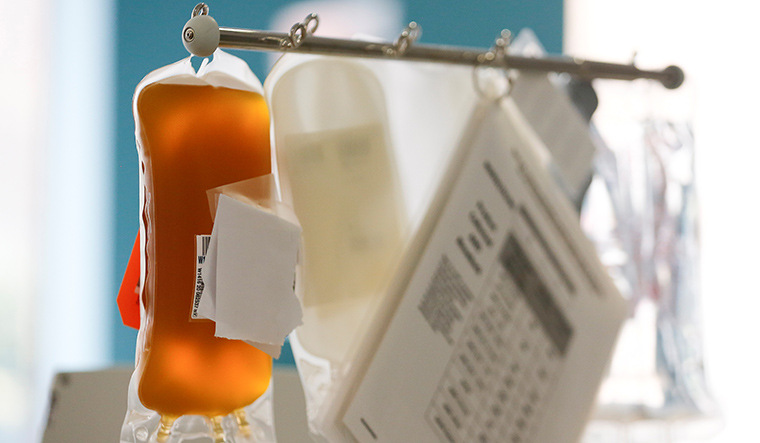 The convalescent plasma clinical trial had begun in May as per Indian Council of Medical Research guidelines.

The process involves infusing blood from recovered persons to those affected with coronavirus. Incidentally, the Delhi government had last week launched the country's first plasma bank.

"There have been no complications so far. They are doing well," the official said about the 18 patients. The therapy has been possible due to the donation of plasma from patients who had recovered from COVID-19.

Further trials would require plasma donation from the patients who have fully recovered from the virus, the official said.

Sources said the authorities were in a predicament as there is still some apprehension among those who recovered in donating their plasma. Further, those with co-morbid health conditions cannot donate.

"And those who meet the norms for donation could donate 14 days after testing negative for COVID-19," the official said.

The donors, from all walks of life, were men aged between 30 and 50, and they were selected based on their health conditions.

Tamil Nadu, which succeeded in the CPT, is hopeful of performing the therapy on more number of patients in the coming days.