Markandey Katju argues Rao was a mere careerist and slick operator, not a visionary 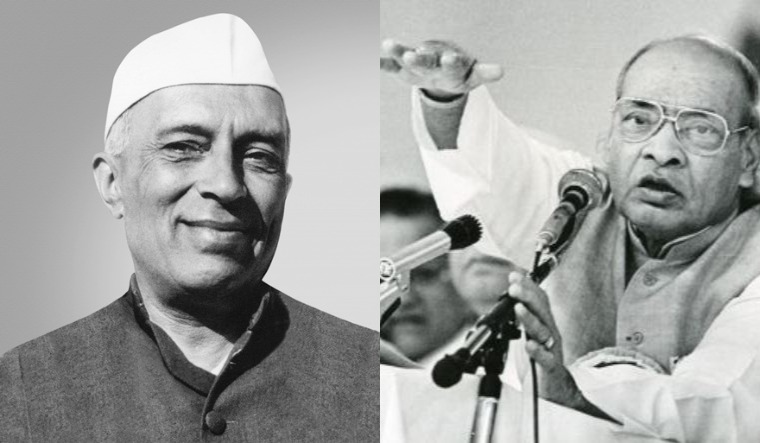 On the occasion of the birth anniversary of former prime minister P.V. Narasimha Rao on June 28, fulsome tribute was paid to him by political leaders of many parties. Telangana Chief Minister K. Chandrasekhar Rao demanded that Narasimha Rao be given the Bharat Ratna and compared him to Jawaharlal Nehru.

There is no doubt that Narasimha Rao introduced bold economic reforms. But there are some other things about him that also need to be considered:

1. When the massacre of Sikhs took place in 1984, Narasimha Rao was the Union home minister, and although the Delhi police was directly under the Union home minister, he did nothing to stop the horrible murders of thousands of Sikhs in Delhi. This was obviously because he did not want to displease then prime minister Rajiv Gandhi. So, blood is on his hands, too. I had written about this in my blog (see The Sikh ' riots ' of 1984 in Satyam Bruyat).

As is evident in that article, despite being requested by Shanti Bhushan, former Union law minister, Narasimha Rao refused to intervene and stop the horrendous carnage, obviously because he thought more for his own political future.

2. In July 1993, when Narasimha Rao was heading a minority government at the Centre, he bribed four MPs of the Jharkhand Mukti Morcha (by giving Rs 40 lakh each) to save his government in a vote of no confidence in the Lok Sabha. There were several allegations of corruption against him.

3. When the Babri Masjid was demolished on December 6, 1992, Narasimha Rao did nothing to prevent it, though he was the prime minister. The demolition resulted in large-scale disturbances and several deaths and attacks on places of worship, not only in India but also in Pakistan and Bangladesh.

To my mind comparing Narasimha Rao to Nehru is ridiculous. Nehru was a giant and a visionary, who modernised India, and there was no allegation of corruption against him.

P.V. Narasimha Rao, on the other hand, was a mere careerist and a slick operator.