Telangana engineer convicted of funding Al-Qaeda deported from US 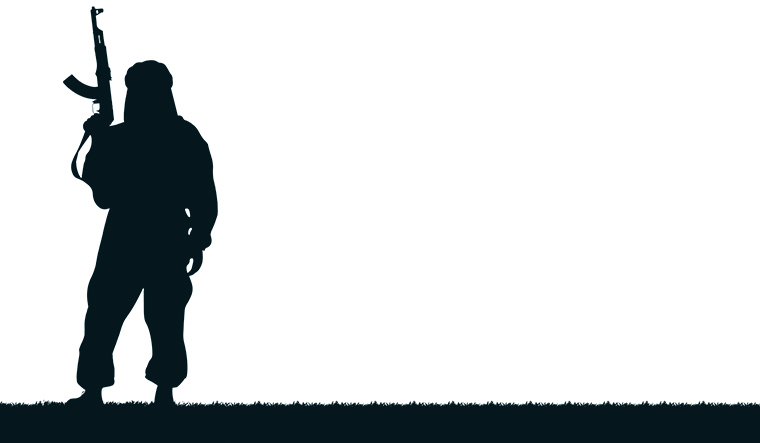 An Indian engineer from Hyderabad who was convicted of channelling thousands of dollars to Al-Qaeda was deported from the United States after completing his prison term and arrived in Amritsar on Wednesday. Ibrahim Zubair Mohammad was sent to a quarantine facility for 14 days, and, according to media reports, will be questioned by Indian security officials to see if there is any possible terror link in India.

Mohammad pleaded guilty to concealment of financing of terrorism by sending funds to Anwar al-Awlaki—a US-designated terrorist affiliated with Al-Qaeda, who was killed by a drone strike in 2011. One of his associates also pleaded guilty for attempting to hire a hitman to kill a judge overseeing his case. In 2018, Mohammad received a prison sentence of 60 months; a reduced sentence given as part of his plea deal, which was also commuted to 30 months to include the time he already spent in jail awaiting trial.

The 2015 indictment by the US Department of Justice said that Ibrahim Zubair Mohammad was accused of helping aid a plot to carry out "violent jihad against the United States and United States military in Iraq, Afghanistan, and throughout the world.”

Mohammed was accused of the crime along with his brother, Yahya Farooq Mohammed. Mohammad’s brother sent $22,000 to an associate of Al-Awlaki in transactions that Ibrahim Mohammad helped make.

According to the U.S. Attorney’s Office, Mohammad committed credit card fraud to raise funds to travel to the Middle East. “The defendants made various financial transactions in 2008 and 2009, and communicated about raising funds for a trip to the Middle East. Allegations in the indictment charge that Farooq Mohammad and Ibrahim Mohammad obtained money by opening credit cards and withdrawing money with no intention of repaying the amounts obtained from the financial institutions,” the Attorney’s Office wrote in 2015

He was arrested in 2011 and had been an engineering student of the University of Illinois in Urbana-Champaign, Illinois between 2001 and 2005. He married a US citizen in 2006 and becoming a permanent resident of the US in 2007.