Govt to scale up Jal Shakti Abhiyan activities during monsoon

With normal monsoon expected this year, water management will be key 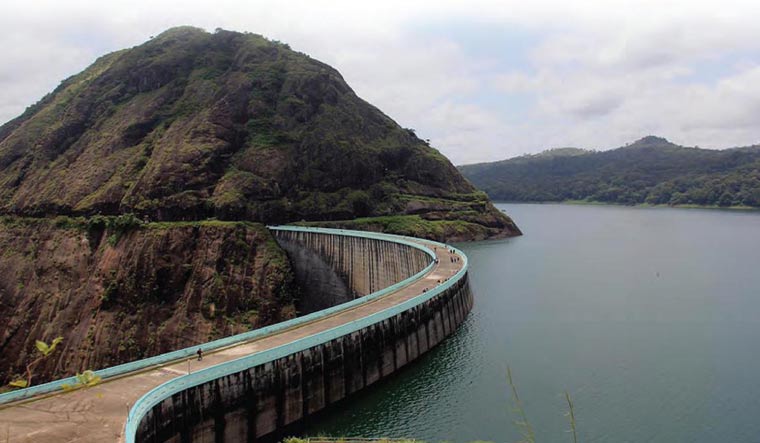 The coming monsoon will be crucial for the country, not just for meeting the country's food security and economic needs but also for rural areas where reverse migration has taken place because of the COVID-19 pandemic and subsequent lockdown.

The government now plans to use the upcoming monsoon season to scale up its water conservation efforts, using human resources now available in the rural areas and the Mahatma Gandhi Rural Employment Guarantee Act (MGNREGA) mission to build up activities under the national Jal Shakti mission.

In a joint letter written by four secretaries handling different charges in rural development and water resources (Jal Shakti) ministries to state chief secretaries, on Friday, the officers have asked the states to use the MGNREGA funds to undertake irrigation projects and rejuvenate water bodies.

The letter signed by secretaries, Rajesh Bhushan, department of rural development, UP Singh, department of water resources, Ruolkhumlien Buhril, department of land resources, Parameswaran Iyer, department of drinking water, asked the states to carry out a census of traditional water bodies in the districts, including step wells, old ponds, and irrigation tanks. As MGNREGA work is allowed in such bodies along with rain harvesting and greywater management projects.

Last year, the government launched its flagship water conservation scheme—the Jal Shakti Abhiyan—in 256 water-stressed districts of the country. Under this, one crore rain harvesting structures have been created and 75 lakh water bodies and tanks have been renovated across the country.

This year, the government plans to scale up operations so that the rainwater can be caught and utilised to create water bodies.

Under the lockdown, the ministry of home affairs has allowed irrigation projects, which the government said can be dovetailed with the MGNREGA work. This will help in generating work for the people who have left cities to return to their villages, and thus create employment and rev up rural economy.

The India Meteorological Department had predicted a normal monsoon this season. This is crucial for the Kharif crop for which sowing has started. Good rains are expected to address food security needs and help revive the economy.