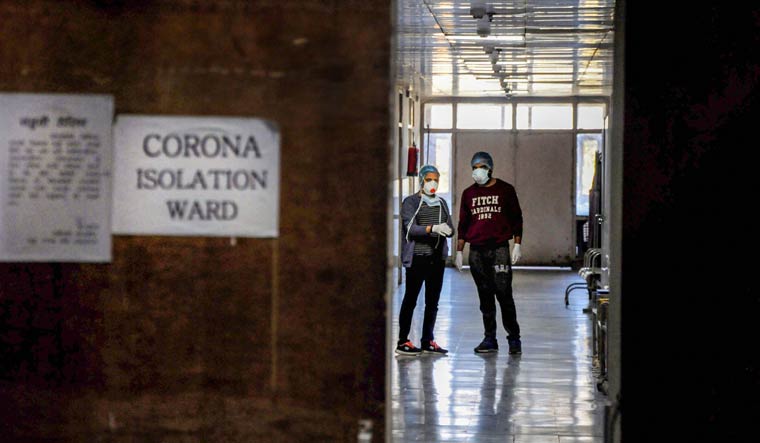 Kasaragod has been in the news in recent weeks on account of the coronavirus outbreak. For one, the district has recorded the highest number of coronavirus cases in Kerala, with 131 positive cases in hospitals as of Tuesday. Second, given its relative lack of medical infrastructure, Kasaragod has been dependent on facilities in nearby Mangaluru, Karnataka, for years. The coronavirus outbreak resulted in Karnataka briefly barring patients from the district; this has reportedly led to deaths of at least 10 people.

However, good news is on the horizon for Kasaragod. On Tuesday, D. Sajith Babu, district collector of Kasaragod, announced on Facebook that the Tata Group will set up a specialty hospital in the district in the next three months. The complex will be built using pre-fabrication techniques, which allows for fast pace of construction. The Times of India reported "The hospital will have 540 isolation beds... quarantine facility for 450".

The collector said the Tata Group is building the hospital as part of its corporate social responsibility initiatives.

Approximately 15 acres of land have been identified in Thekkil village in Chemnad panchayat for building the specialty hospital. Sajith Babu described the hospital as a "gift" from Chief Minister Pinarayi Vijayan and Revenue Minister E. Chandrasekharan.

In his Facebook message, Sajith Babu announced work to build the hospital would start from Wednesday and solicited cooperation from local residents. Sajith Babu was quoted by The Newsminute as appealing to construction contractors, “There are some issues regarding land levelling in the plot. Your JCBs (earthmovers) are not being used for any work at present, so help out the district administration. If so, we can start work from tomorrow. This is a gift to our district."