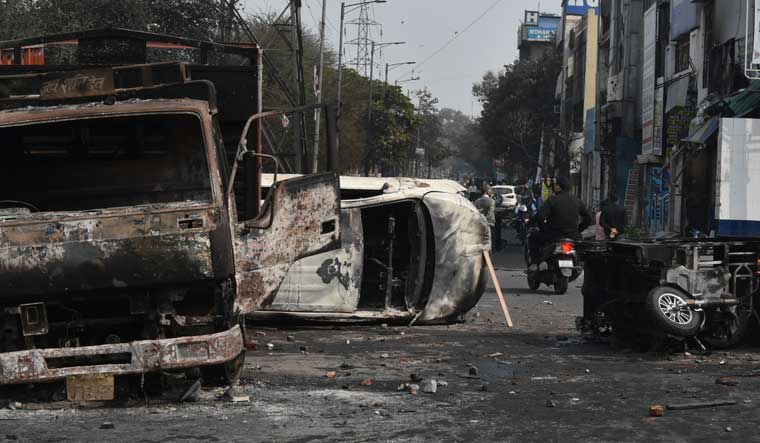 The Delhi High Court on Friday directed all the hospitals to videograph postmortems of those killed during the communal violence in northeast Delhi last week.

A bench of Justices Siddharth Mridul and I.S. Mehta directed the authorities to preserve the DNA samples of all the bodies and not to dispose of any unidentified body till Wednesday, the next date of hearing.

The directions came while hearing a habeas corpus plea by a man seeking the whereabouts of his brother-in-law who went missing during the violence over the amended citizenship law, which left about 50 dead and over 200 injured.

During the hearing, the Delhi High Court was informed by the police that the body of the missing person, Hamza, was recovered from a drain at Gokulpuri on Monday and his postmortem would be conducted during the day at the RML Hospital.

The Delhi High Court had on Thursday directed the police to publish on its official website details of all unidentified bodies, brought to government hospital mortuaries following the violence in northeast Delhi, along with their photographs.

The court had also directed the police, represented by Delhi government standing counsel (criminal) Rahul Mehra and advocate Chaitanya Gosain, to make "all out efforts" to locate and produce Hamza before it.

During the hearing, Mehra had told the court that the Delhi government will facilitate the petitioner—Ansari Mo. Arif—to visit all the hospital mortuaries where bodies of people who died in the violence have been placed.

"The Delhi Police is also directed to publish the details of all the unidentified dead bodies that are lying in the various hospital mortuaries—both under the control of the Centre and the Delhi government—along with photographs and other details, including specifics of postmortem and DNA samples, on their official website," the court had said.