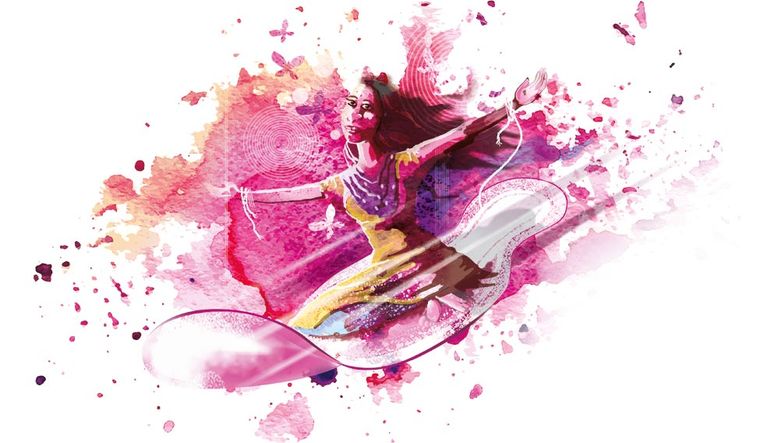 Staff of the Bhuj-based Shree Sahajananad Girls institute, including five woman and the principal have been booked under section 354 (outraging modesty of a woman), 323 (voluntarily causing hurt), 506 (2) (Criminal intimidation), 294 (2) and (b) pertaining to obscenity and others, of the IPC after more shocking details have emerged in the case, where girl students were made to remove their underwear to check whether they were menstruating or not.

The intervention of the National Commission for Women led to the staff of the institution to being booked. Three of them have been suspended, pending an inquiry.

Hours after details of  the incident at in college run by powerful Swaminarayan sect came to light, the NCW intervened on Friday and asked Gujarat DGP to submit action taken report.

A team from NCW will also to visit Bhuj in the border district of Kutch to speak to the students.

Investigations have revealed that the girls were made to sign register during their periods and then made to stay in the basement for four days. They were not allowed to meet their friends and had to take their own bedding. Food was served to them separately.

It has emerged that the practice was on for quite some time.

The police are working on obtaining the CCTV footage.

As part of the investigations, a team from the Naari Adalat Cell of Gujarat's State Commission for Women visited the college and spoke to the girls and other staff members.