Who is Taranjit Singh Sandhu, frontrunner for post of ambassador to US? 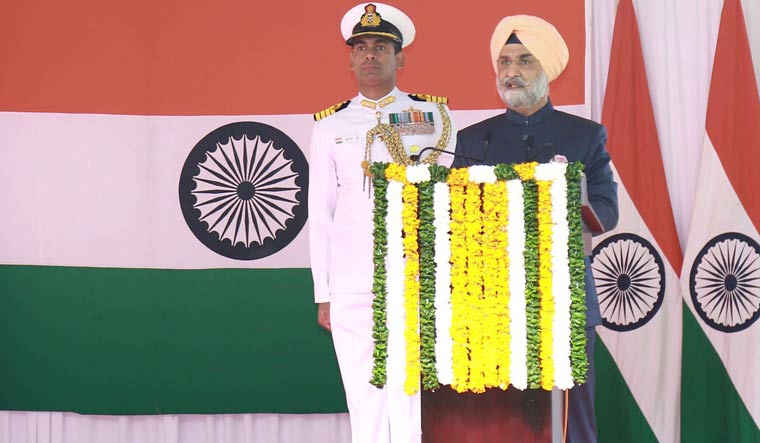 Sandhu joined the Indian Foreign Service in 1988 and has served across the world, including the former Soviet Union in 1990. He was tasked with opening the Indian embassy in Ukraine and served there as head of the political and administration wings from 1992 to 1994. He has served as consul general in Frankfurt, Germany, from 2011 to 2013.

The Hindustan Times reported Sandhu's long experience in Washington DC had made him a popular choice as he had extensive experience working with members of the US Congress. After the US imposed sanctions following the nuclear tests of 1998, Sandhu worked to restore the bilateral relationship. “Sandhu was part of the team that dealt with the outrage and quietly worked to unravel the sanctions—he was handling the toughest elements among the Americans...” The Hindustan Times reported.

Sandhu is a history graduate from St Stephens' College in Delhi and holds a MA in international relations from JNU. Interestingly, Sandhu's wife, Reenat Sandhu, is also an ambassador. She is currently India's ambassador to Italy and San Marino.

In addition to Taranjit Singh Sandhu, other senior diplomatic positions are also expected to be reshuffled. The Times of India reported "Jawed Ashraf, India's high commissioner to Singapore, will be taking over from Vinay Kwatra as ambassador to France". Kwatra will move to become India's ambassador to Nepal.