'Ji sir, you are great' is all Modi wants to hear: Ex-IAS officer 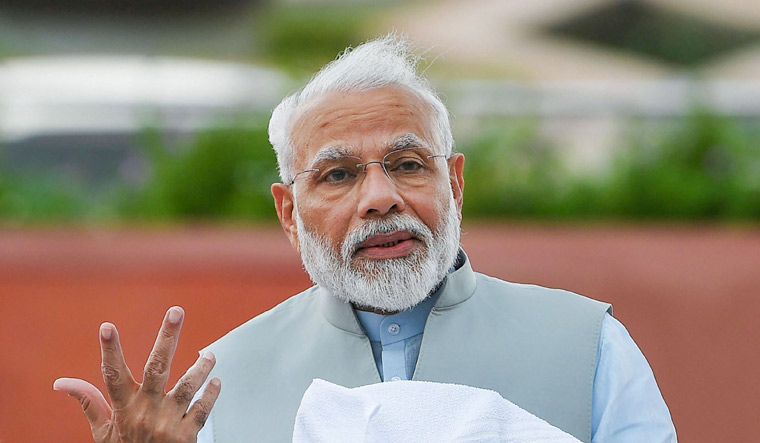 Raghuram Rajan says a small set of economists and others around PM Modi are advising him on disastrous policies. So true. Like him, I also served 2 years in Modi Regime — to discover that “ji sir — you are great” is all he wants to hear. India suffers. https://t.co/PlmD0gm5YH

Sircar has frequently criticised the policies of the Narendra Modi government since his retirement. He was part of a group of over 60 former civil servants who questioned the credibility of the Election Commission ahead of the recent Lok Sabha polls. The bureaucrats had cited alleged violations of the model code of conduct including Modi's announcement of a test of an anti-satellite missile and the NaMo TV channel.

In an article for the Hindu Centre for Politics and Public Policy in July 2018, Sircar criticised Modi's record as an administrator, writing, "It was made clear to everyone in Delhi that Modi's ministers were not his colleagues—they were his subordinates." In the article, Sircar also accused Modi of "centralising" matters of government decisions and posting and transfer of personnel, resulting in deadlocks.

Interestingly in May 2014, Sircar had slammed the then information and broadcasting minister Manish Tiwari, accusing him of interference, after Doordarshan allegedly edited out portions of an interview with Modi, who was then campaigning to be prime minister.