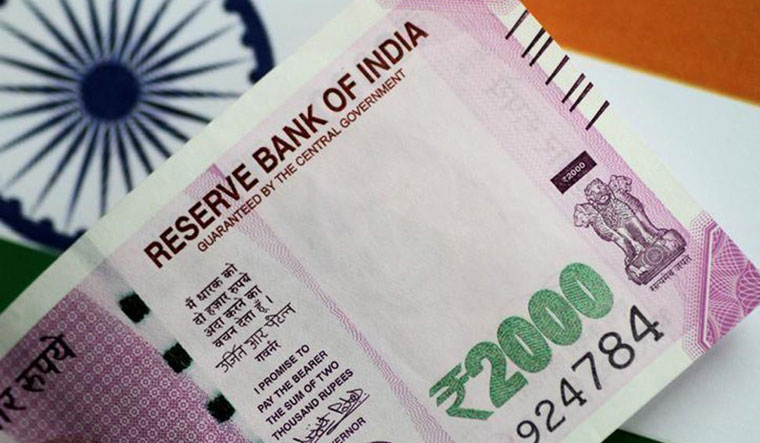 Mumbai, the financial capital of the country, topped the charts when it came to the purchase of electoral bonds, while Delhi—India's political heart—saw maximum encashment of the bonds. This was revealed by an analysis of the 12 phases of the scheme that have been rolled out so far.

Mumbai has had the highest sale of electoral bonds, with 30.67 per cent of the total amount of bonds purchased. On the other hand, only 2.47 per cent of the bonds were encashed in the Maharashtra capital.

Delhi saw a mammoth 80.50 per cent of the bonds being encashed, which was in keeping with its reputation as the political hub of the country, and also considering that the Lok Sabha elections were held this year. The sale of bonds in the national capital was not so brisk, standing at 14.99 per cent.

In Mumbai, bonds worth Rs 1,879.96 crore were purchased, which might point to corporates showing a keen interest in purchasing the instrument for political donation. The city saw an encashment of bonds totalling Rs 151.13 crore.

The national capital saw an encashment of bonds worth Rs 4,917.51 crore, while bonds to the tune of Rs 918.58 crore were purchased in the city.

In the first 12 phases of the electoral bonds scheme, which included three phases in the run-up to the Lok Sabha elections, a total of Rs 6,128.72 crore worth of bonds were purchased, while bonds totalling Rs 6,108.47 crore were encashed.

This information was furnished by the State Bank of India, which is entrusted with the sale of bonds, in response to a Right to Information query made by retired commodore Lokesh Batra. SBI branches were designated as 'issuing branches' for issue of electoral bonds in various states.

Interestingly, despite Rajasthan having held Assembly polls in December last year, in SBI's designated branches in Jaipur, there was zero encashment of bonds in the first 12 phases, while bonds worth Rs 47.55 crore were purchased. The same was true with Chhattisgarh, where despite state polls being held in 2018, there was nil encashment of bonds. But the issuing branches in Raipur did see purchase of bonds to the tune of Rs 17.50 crore.

Bonds worth Rs 20.25 crore were not encashed and were transferred to the Prime Minister's Relief Fund.