The activists were told that Section 144 was in Ayodhya 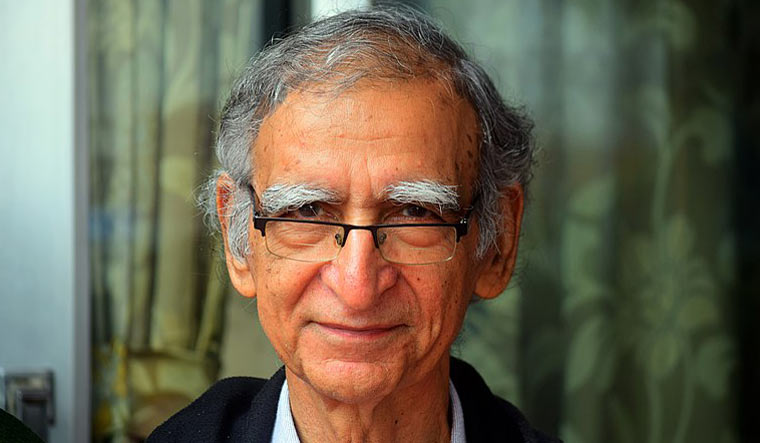 A group of activists, including Sandeep Pandey and Ram Puniyani, were stopped from entering Ayodhya from Lucknow on Saturday morning in a bid to prevent any untoward incidents.

They were on their way to conduct a two-day programme on communal peace and harmony, to be attended by college students and social activists from various parts of the state. The activists were stopped at the Raunahi toll plaza, just before Ayodhya, and told that the programme would have to be cancelled in anticipation of trouble.

Speaking to THE WEEK, Puniyani, who was to deliver two lectures at the programme, said in the 20 years that he has been delivering such talks, no trouble has ever taken place. “Our programme was to take place within the premises of a temple. We were to speak about the Constitution, Ambedkar and harmony. Perhaps the state government does not like these issues”, he said.

The activists were told that Section 144 was in place in the city and hence congregations of more than four persons would not be allowed. However, the said programme was not scheduled for a public audience. It was to be attended by around 35 people.

The incident was preceded by the house arrest of social activists in Lucknow after a call was given for a candle light protest against the removal of Article 370. Pandey, a Magsaysay awardee, was among those put under house arrest on Friday evening. This was the second time that Pandey faced arrested over a proposed protest on the issue.

Social activist Rajeev Yadav, who was among the 10 people stopped from entering Ayodhya, said these were worrying trends. “We have been told that the stopping of the programme is in our interest. The programme had nothing to do with Article 370”, he said.

At the SSP office in Faizabad, no details were available about the incident till the filing of this report.

Speaking on the house arrests, Yadav said this is not the manner in which the state’s police is known to function. “We give notice for protests and are arrested from the spot. Civil society is not being allowed to put forth its view to the public. This is unprecedented”.

“Such action is meant to curb the voices for justice and democracy. But we will continue our struggle against the authoritarian actions of the government machinery,” read a statement issued by the activists.