NMC Act will be a huge reform in the field of medical education, says Harsh Vardhan 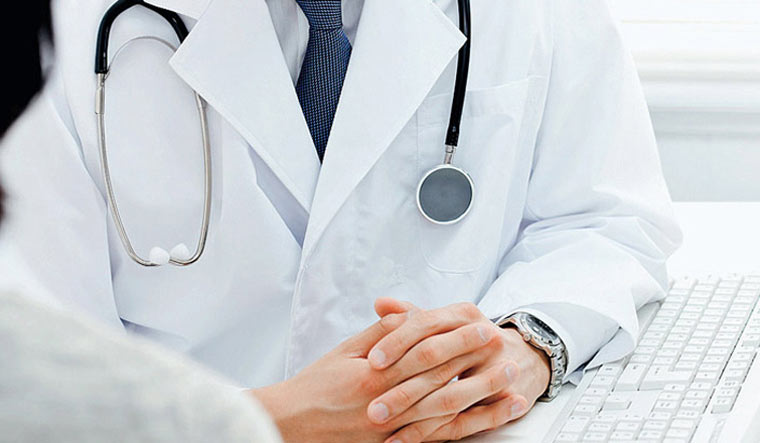 For the next three years, NEET-PG would continue to serve as the entry exam for Post Graduate medical courses

A new body to replace the Medical Council of India (MCI) will be set up by the Centre in the next six months, Dr Harsh Vardhan, Union health minister, said on Thursday. The National Medical Commission Act, 2019, specifies the time limit as nine months, but Vardhan said that the government was likely to finish the setting up of the NMC in “six months”. The Act had been notified, the minister said, and would be a huge reform in the field of medical education.

Rules and regulations under the Act would ensure that fees were capped for 75 per cent of the seats in medical colleges, he said.

The NEXT exam which would serve as a licentiate exam, and an entry exam for PG courses, would take three years to be introduced, and in that time the members of the NMC would design the modalities of the exam. “Those who don’t get a good rank can appear for the exam next year as well to improve their marks and gain entry to a PG course of their choice,” Vardhan said.

For the next three years, however, NEET-PG would continue to serve as the entry exam for Post Graduate medical courses. While the AIIMS would also be a part of the NEET UG for entry to MBBS this year, it is still to be decided whether NEET-PG would apply to AIIMS or not, a ministry official told THE WEEK.

Resident doctors from the AIIMS have been unhappy with the fact that the government had been planning to make both the NEET and NEXT exam applicable to the AIIMS, arguing that this move constituted a threat to the “autonomy” of the institution.

Terming the recent agitations by resident doctors against the NMC Act as a “misunderstanding” and “misguided” acts, Vardhan told reporters at a presser that he had placated the doctors and explained the various clauses to them. “When we sat together and spoke to each other, misunderstandings were clarified and they gracefully withdrew their strike. Ninety per cent of the doctors did not support the call for a strike issued by the IMA,” the minister said.

The new body, said Vardhan, would streamline processes of inspection for colleges and ensure that the rating system for private medical colleges and the NEXT exam

would make the whole process of regulation “outcome-based”.

Yearly inspections had been done away with, except while setting up the medical college and then after the first batch passed out. The rating system and the NEXT exam would take care of the “quality” issues, he said.

Erring medical colleges would be fined with an amount that could go up to ten times the annual fee of all students, the ministry official said.

With the help of community health providers who will be given limited licence in primary and preventive healthcare, the country would be able to achieve the doctor: patient ratio of 1:1000 recommended by the WHO, Vardhan said.