CIMS, a first-of-its-kind smart security system in India, will be launched in Kochi 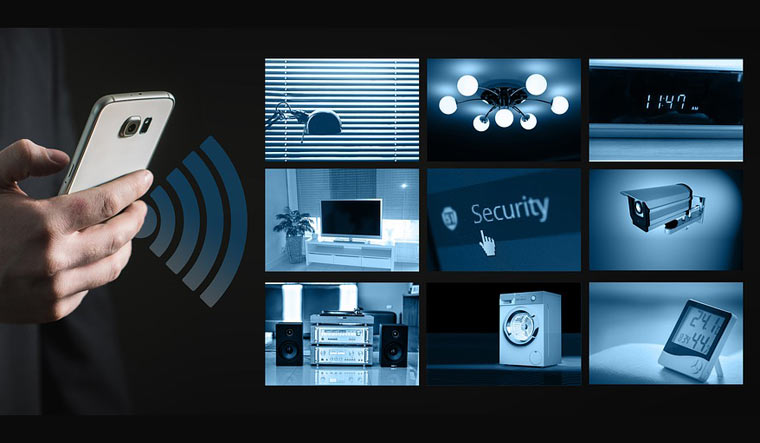 The police dashing to the scene of a burglary to catch the culprits as they make their getaway is not a familiar sight in our country. However, this could soon become a reality in Kerala. The Kerala Police is expected to set up the Central Intrusion Monitoring System (CIMS), a first-of-its-kind surveillance project in India, in an effort to secure banks, jewellery stores and homes.

The smart security system links the establishments and homes to the police control room, where a monitoring station keeps track of the premises and alerts the police regarding any threat to the homes and commercial establishments registered under CIMS. The police will be able to reach the place under threat within minutes and apprehend the culprits.

The project, to be implemented by state-run KELTRON, is expected to be launched in the city of Kochi by July after completing the arrangements. The project may be expanded to other cities and districts later.

The police control room will be equipped with special hardware and network video management software to communicate with the intrusion alarm systems and cameras installed in the buildings under CIMS. The sensor sends an alert to the control room in case of a threat and also trips an alarm within seconds in the video management system. The police verify the threat by monitoring the video in the control room. The CIMS software will also automatically save the recording of the intrusion.

The alarm systems would be installed at different zones with special censors in each zone and can help determine the threat with the zone information. The monitoring station in the control room will then check the relevant surveillance camera, thus informing the police in the particular zone to reach the premises under threat. The information that is relayed includes district, address, contact details, map, nearest police station etc. Facial recognition feature will also be added eventually so that the police are alerted if a person with a criminal background is recognised by the camera.

Commercial establishments or home owners can register for CIMS with the police department or KELTRON. Round-the-clock surveillance will be provided once a person registers with CIMS. A team of CIMS experts will visit the commercial building (banks, jewellery stores) or home and work out the requirements regarding cameras, sensors etc. The system can be set up for a monthly charge of Rs 400 in the beginning and can increase according to additional devices that may be set up.