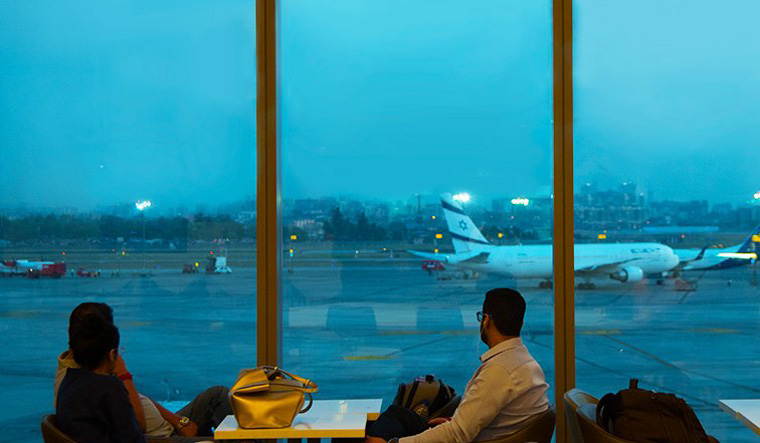 The new move is followed by a survey done by Quality Council of India, at AAI’s behest, in 34 airports. While AAI says the survey will be completed only later this month, it is interesting to note that only 16 out of the total airports surveyed were found to be single-use plastic-free. While this included airports like Pune and Jammu, the nation’s bigger and privately-run airports are far from achieving this environmental objective. Delhi’s Indira Gandhi International Airport, India’s biggest and busiest, run by private operator GMR will be plastic-free only by the end of this year, as the Union government's target is year 2022.

The focus of the present survey has been on eliminating single-use plastics from airports, including at food outlets within the terminal and at city side. In fact, AAI also plans to pave the roads outside Chennai or Madurai airport using plastic waste from the airport.

More importantly, how India’s airlines deal with the immense amount of plastic and similar non-recyclable waste will also be important. India’s domestic air travel sector is the fastest growing in the world and the amount of waste generated is immense. To put things in perspective, as per a 2016 International Air Transport Association (IATA) estimate, globally, flights generate 5.2 million tonnes of waste—that is roughly the same amount of waste a big metropolitan Indian city spawns in two years!

There have been moves in the right direction. Vistara, a joint venture between the Tatas and Singapore Airlines, has been ahead in the green initiative by leaps and bounds. It is the only Indian carrier that uses oxo-biodegradable cutlery and serves meals in environment-friendly certified cartons. The airline further plans to replace plastic casseroles with aluminium, and use wooden or paper straws instead of plastic straws.

Other airlines have followed suit. Air India is considering using bone china plates instead of plastic, though they are presently a business class and first class prerogative. Jet Airways has reportedly thought of using biodegradable boxes and insulated boxes for hot and cold items though the airline has been cutting down on food service in many of its classes due to its financial exigency.

However, is that enough? Market leader IndiGo is still to go the whole hog, while many airlines have still not commented on what they will do to reduce plastic use in areas beyond food. From the plastic cover used on blankets to usage in securing baggage, it is indeed a long road ahead. Hopefully, these initiatives will fare better compared to the last decade’s botched replacement of plastic cups in Indian trains with khullars (earthern cups) which led to a backlash and got quietly replaced by paper cups.