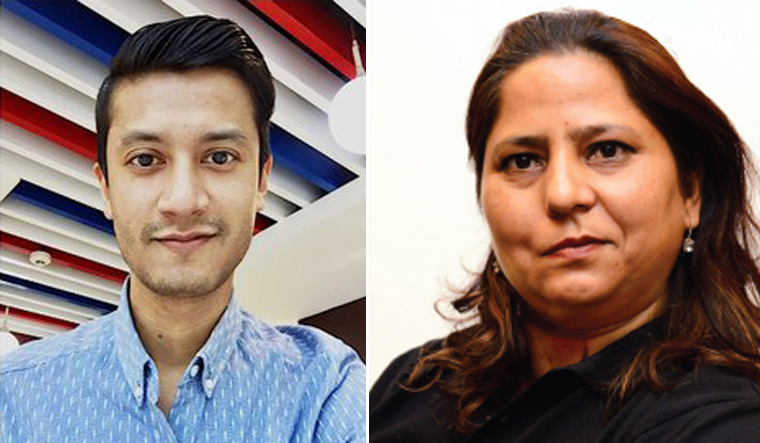 On the back of a Twitter campaign by an ex-employee, Tech Mahindra fired its executive, who has been accused of harassing and discriminating on the basis of sexual orientation.

Tech Mahindra, in a tweet, announced that the executive in question has been fired from the company with immediate effect.

“@gauravpramanik, arising out of an investigation carried out in the matter, the concerned employee has been separated from the employment of the company with immediate effect. At Tech Mahindra, we believe n diversity & inclusion & condemn discrimination of any kind in the workplace,” read a tweet from the official Twitter handle of Tech Mahindra.

On September 9, Gaurav Pramanik tweeted the screenshots of a mail he shot off to Richa Gautam, head of Training and Chief Diversity and Inclusion Office, calling her out on her homophobia.

“As promised, I wrote an email to my then boss at a Mahindra company I used to work with. She was a bigot and I suffered in her hands, I hence called her out,” he tweeted and posted the screenshots.

As promised, I wrote an email to my then boss at a Mahindra company I used to work with. She was a bigot and I suffered in her hands, I hence called her out. pic.twitter.com/4uHev8MY7G

Pramanik's mail starts with the statement that he had promised to write to the manager “the day IPC Section 377 was scrapped and being a homosexual in a country as great as India was legal”.

He goes on to narrate an instance when Richa had berated another employee and called him gay for crying. Richa had allegedly made “sweeping generalisation and stereotyping of someone's sexuality”. Gaurav accused the manager of making “a mockery out of a religious minority and a sexual minority” despite being a leader at a company that prides itself for inclusion and diversity.

A close look at Richa's Twitter account prompted several users to call her out on her Islamophobia as well.

“The path to my vindication hasn't been easy over the past week. I have been abused, threatened, maligned and my character been questioned. But I knew it would have been this way all this while, and I was prepared for it to rain on me...However, I hadn't realised how mentally exhausting all of this was. Thank you to all who have supported me steadfastly,and for standing by me unwaveringly,” Pramanik said in a statement.

Pramanik also said posed questions to policy makers at Tech Mahindra as to how they plan on ensuring that such incidents don't occur in the future.

“How are you, as an organisation going to put in place a stricter and more stringent policies to keep a check on discrimination against sexual and religious minorities. How are you going forward with sensitising your employees about gender sensitivity? I would love to hear from their HR team in this regard,” he added in the statement.

On September 6, the Supreme Court struck down Section 377 and decriminalised gay sex.