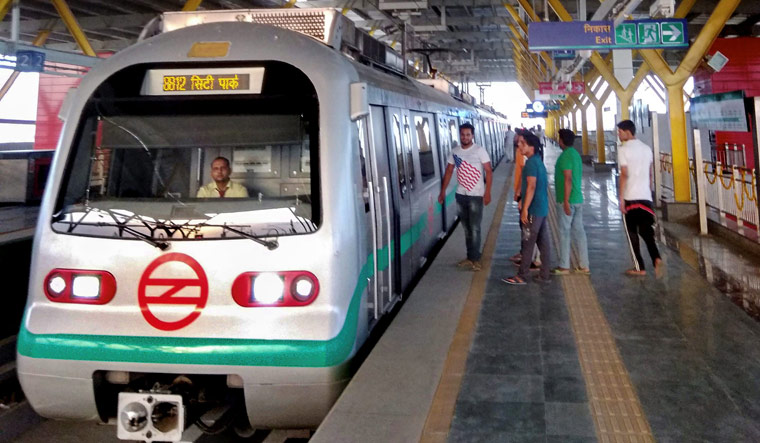 Metro service on the Durgabai Deshmukh South Campus -Lajpat Nagar section of phase III of the Delhi Metro network was flagged off by Union minister Hardeep Puri and Delhi Chief Minister Arvind Kejriwal. This will be of major advantage for shoppers as it links four major markets — Sarojini Nagar, INA, South Extension and Lajpat Nagar.

Metro service for commuters would begin from 1 pm. Puri, who is the urban affairs minister, termed the flagging off a proud moment for Delhi.


All the six stations are platinum rated by Green Building Council of India. With the inauguration of this line 7, the metro network in the city has expanded to 296 Km through 214 stations.