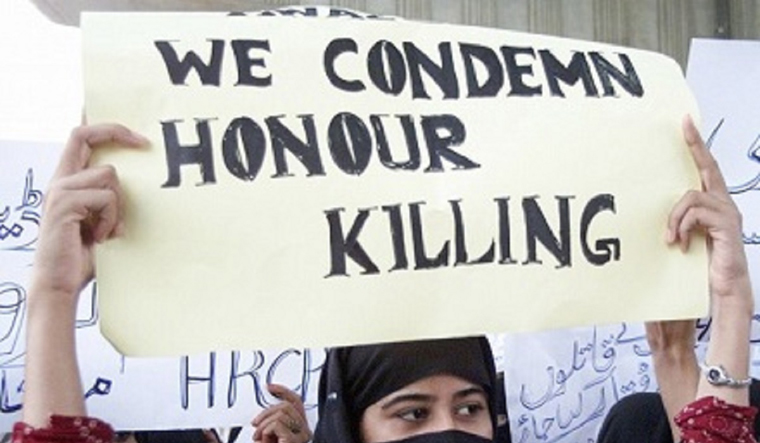 As many as 356 cases of honour killings were reported in the country between 2014-16, the Lok Sabha was informed on Tuesday.

Union Minister of State for Home Hansraj Gangaram Ahir, in a written reply, said the ministry has advised all states about the preventive, remedial and punitive measures to be implemented to address the issues related to honour crimes.

According to the latest published information available with the National Crime Records Bureau (NCRB), a total of 28 cases, with honour killing as the motive, were reported in the country in 2014, 251 cases in 2015 and 77 cases in 2016, he said.

These include cases registered under section 302 (murder) and section 304 (culpable homicide not amounting to murder) of the IPC, he said.