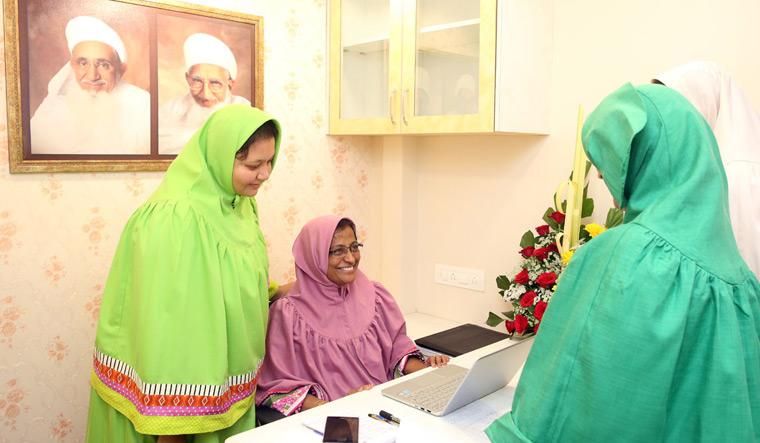 The legal fight to ban female genital mutilation (FGM) has turned into a clash between voices seeking that the practice be banned and the Dawoodi Bohra community, which practices female circumcision, with the latter being represented in the Supreme Court by an organisation of women from the community.

The Dawoodi Bohra Women's Association for Religious Freedom (DBWARF), an organisation claiming to represent over 69,000 practising Dawoodi Bohra women, had last week become party to the Sunita Tiwari versus Union of India case being heard by the Supreme Court.

Lawyer Sunita Tiwari had approached the Supreme Court seeking a ban on female circumcision (FC). However, the Dawoodi Bohra women's organisation, which is represented in court by senior lawyer Abhishek Manu Singhvi, has countered Tiwari's petition, by contending that FGM does not happen in the community.

The argument put forth by the organisation is that FC and FGM are two different procedures, and it is a misconception that FGM is prevalent in the Dawoodi Bohra community. It has stated that FC as practised by the Dawoodi Bohra community, is a completely harmless procedure, involving a nick on the prepuce of girls, and it cannot be termed mutilation.

“People have interchangeably used the two terms, which are not similar at all in practice. FC is a nick on the prepuce. It is a completely harmless process. Now, this nick cannot be compared with mutilation,” said Samina Kanchwala, secretary of DBWARF. She further said that male circumcision is far more invasive because it involves the entire foreskin being removed.

“We are confident that the Supreme Court would appreciate that our religious practice is harmless and would allow us to practise our religion as guaranteed under Articles 25 and 26 of the Constitution of India,” Kanchwala said.

The Supreme Court, however, while hearing the matter, has stated that the bodily integrity of a woman cannot be infringed without her consent. A three-member bench of the Supreme Court headed by Chief Justice of India Dipak Misra is hearing the petition.

“Why should the bodily integrity of a woman be subject to some external authority? One's genitals is an extremely private affair,” said Justice D.Y. Chandrachud.

The petitioner has stated in the PIL that the practice, to which young girls are subjected to, amounts to a crime under the Protection of Children from Sexual Offences Act 2012 and the Indian Penal Code.

“The practice of Khatna is illegal and against the religious norms/customs and amounts to serious violation of child rights as well as the rights of a woman to live with freedom and dignity and also a violation of human rights, and hence, amounts to cruelty of the first order, which is a heinous crime,” states the PIL filed by Tiwari.