This is not Pakistan: SC/ST panel slams AMU for not providing quota 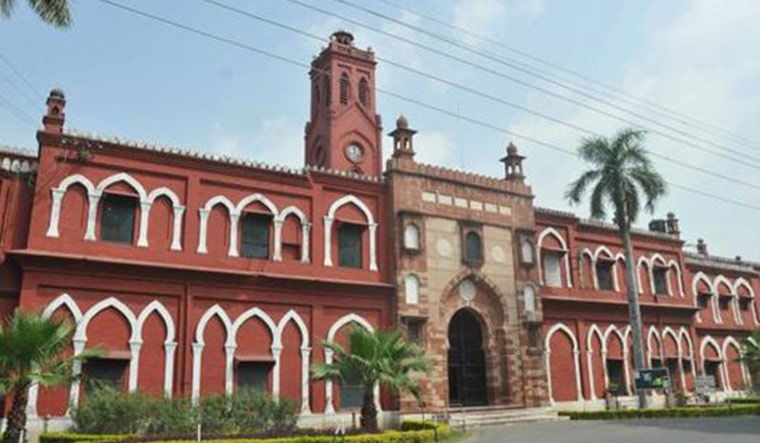 As Aligarh Muslim University (AMU) has been facing flak for non-implementation of the reservation policy, National Commission for Scheduled Castes (NCSC) Chairperson Ram Shankar Katheria said "this isn't Pakistan" adding that "the university has to follow the rules".

The Bharatiya Janata Party (BJP) MP added that the varsity is doing injustice to the students belonging to the weaker section by not providing reservation.

"Not providing reservation to Schedule Caste, Schedule Tribe, and Other Backward Classes students in Aligarh Muslim University is an injustice. AMU is not a minority institution and it receives grants from the Centre," Katheria said.

"This is not Pakistan, here all systems work as per the Constitution of India," he added.

Earlier on July 3, BJP leader and Aligarh MP Satish Gautam demanded reservation for the students belonging to ST/SC/OBC in AMU.

He added that students from ST/SC/OBC backgrounds are deprived of good education despite having a college in Aligarh.

Earlier in 2016, the Central Government had approached the Supreme Court, stating the AMU does not enjoy minority status, and the matter is pending.