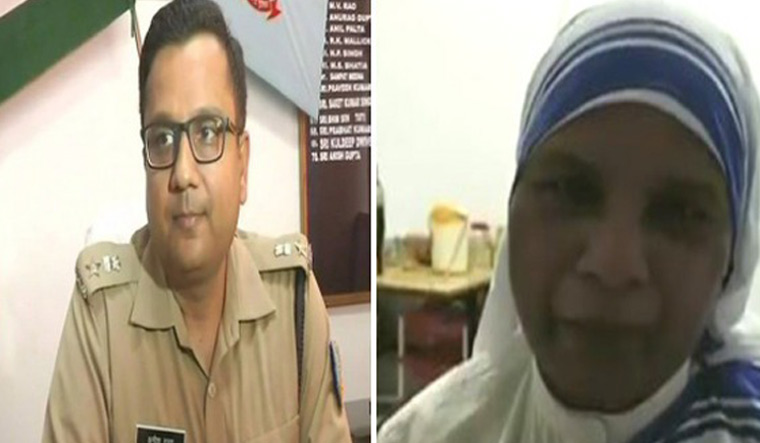 Sister Konsalia, a nun of Nirmal Hriday, a shelter home in Ranchi run by the Mother Teresa-founded Missionaries of Charity, on Saturday "confessed" to selling three children for money and giving away the fourth child, a senior police officer claimed.

Senior Superintendent of Police (Ranchi) Anish Gupta said Sister Konsalia, during interrogation, "confessed" that she had sold the three children to three people.

He, however, did not say how much money was taken for the alleged sale.

The SSP said the children who had been sold were rescued by the police and a search was on the fourth child who was given away.

The Catholic Bishop Conference of India general secretary Theodore Mascarenhas had claimed that the sister told the MoC lawyer on July 11 that she was not involved in the baby selling racket and her statement was taken "under pressure" by the police.

Sister Konsalia and Anima Indwar, an employee of the Nirmal Hriday, were arrested in connection with the sale of the babies. They were on Friday sent to four-day police remand by the chief judicial magistrate court in Ranchi for interrogation.

The third of the four children allegedly "sold" by the shelter home was rescued by the police from Simdega on Wednesday and was returned over to his adoptive parents the next day.