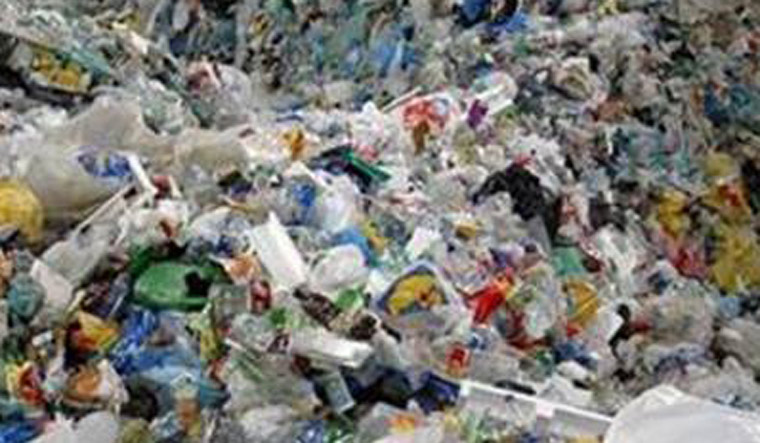 The state government has spent more than Rs 2.5 crore over the past two years on awareness campaigns, yet the plastic waste problem shows no sign of abating.

The Thiruvananthapuram municipal corporation produces 26 tonnes of plastic waste per day, while Kochi and Kozhikode produce 16 tonnes each. Kollam is the next biggest offender with eight tonnes. Thrissur produces seven tonnes and Kannur four tonnes.

An ambitious project to recycle plastic waste by using them to make roads has not helped, the administration admitted in response to a query under the Right to Information Act.

The government ordered to use plastics for 10 per cent of the roads built by local bodies in 2016-17. The target was doubled to 20 per cent a year later. The Clean Kerala Company was entrusted to powder plastic and hand over the material for the public works department and local bodies.