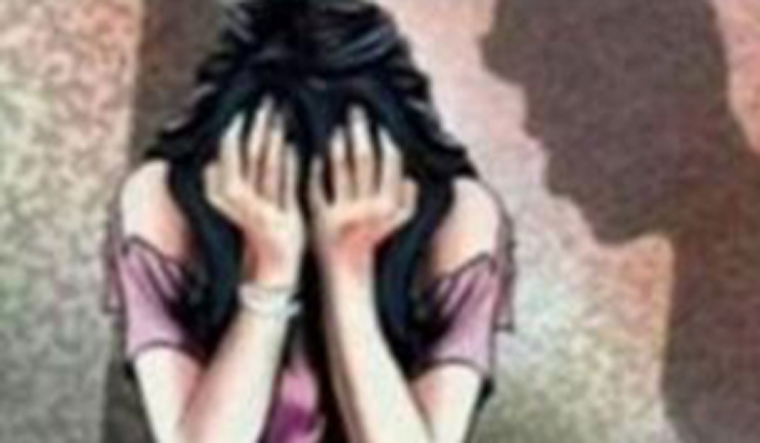 The Malankara Orthodox Church in Kerala has suspended five priests after a man complained that his wife was sexually abused by the priests.

Following the incident, the church has directed the diocese concerned to probe the matter.

The issue came to light after an audio clip came to light in which a resident of Thiruvalla alleged that his wife was facing abuse from priests even before they were married.

The husband has not filed a police complaint yet.

“If they are found guilty, necessary action will be taken against them... The accused will not be shielded and innocent will not be punished," the church said in a statement.

The church said it understood the sentiments of the followers and general public over the incident but condemned rumours being spread about it.

It also said steps would be taken to persuade priests to provide value-based services to its followers.

Although the man, who came to know about the alleged sexual abuse and blackmailing by priests after checking his wife's e-mail account, has levelled allegations against eight priests, he has reportedly named only five priests as the role of three others in the incident could not be established.