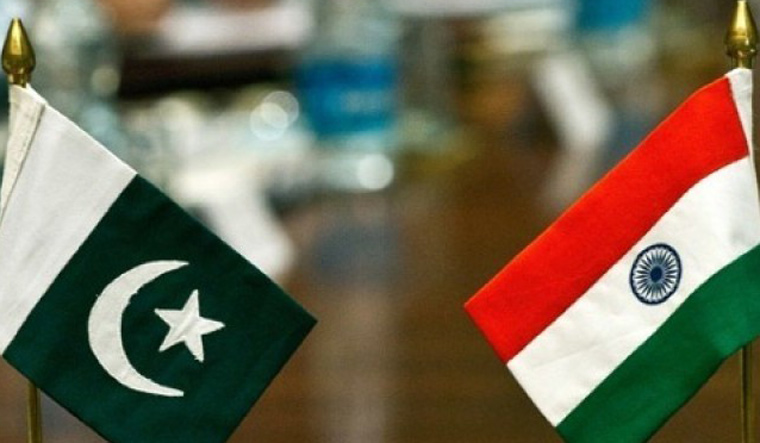 At a time when the Pakistan Army is repeatedly violating the ceasefire accord, the country's senior-most maritime security official will be in New Delhi to hold bilateral talks with his Indian counterpart. This would be the first visit by any Pakistani security delegation after Indian Army's 2016 surgical strike.

The chief of Pakistan Maritime Security Agency (PMSA) Rear Admiral Zaka Ur Rehman will in Delhi on Sunday to hold talks at the Indian government's invitation. On the agenda will be the illegal trafficking and fishermen issue. Ministry experts believe that this could be a first step in easing tension between the two neighbours.

The annual maritime dialogue between the two coastal security agencies could not take place last year after India decided to put on hold the talks due to diplomatic unease caused by the death sentence awarded to former Indian Aavy officer Kulbhushan Jhadav by Pakistani military court.

However, now, Indian government has sent a formal invite to Rear Admiral Zaka Ur Rehman to hold talks. He was scheduled to come last year in April.

"Formal invitation has been sent to Pakistan and they have agreed to join the talks scheduled for May 28," director general, Indian Coast Guard, Rajender Singh confirmed to THE WEEK.

In July 2016, Singh had gone to Islamabad to discuss maritime issues, including the fishermen issue, apart from cooperation in search and rescue operations.

The Indian Coast Guard and PMSA signed a Memorandum of Understanding (MoU) on October 3, 2005, that came into effect on March 16, 2006, envisaging cooperation between ICG and PMSA through exchange of information on Exclusive Economic Zone (EEZ) violations, apprehended vessels, marine pollution, natural disasters/calamities, combating smuggling, illicit trafficking of narcotic drugs and piracy, and coordination in search and rescue and return sea passage.

It also established a communication link which is operational. Under the provisions of the MoU, directors general of ICG and PMSA meet periodically. The MoU was extended for five years in 2016, seeking to combat illicit trafficking of narcotic drugs and piracy, smuggling and coordination in search and rescue, and return sea passage.