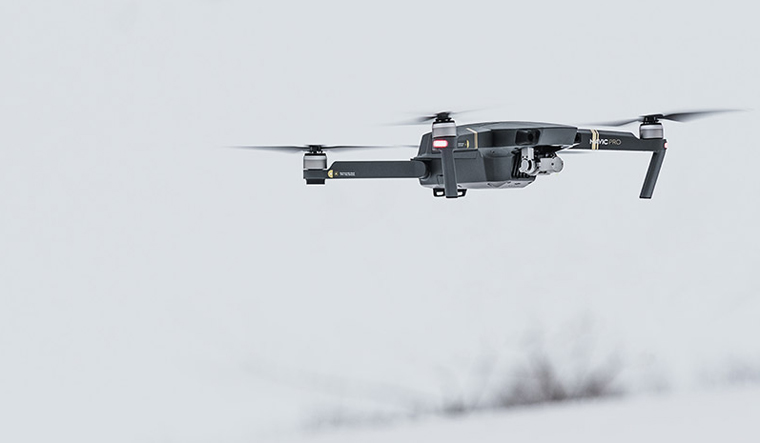 Indian airports may soon have a drone disabling technology, with the Bureau of Civil Aviation and Security (BCAS) setting up a high powered committee to facilitate the deployment of anti-drone facilities especially at high-risk airports. Two Israeli companies have already given their demo, displaying skills which can be categorised as ''hard kill'' and ''soft kill''. The soft kill technology means that any rogue drone that flies into a secured air space can be destabilized and its system will get frozen. The hard kill technology means that the drone itself can be destroyed.

The Israeli companies specialise in each of these fronts and Indian security agencies are experimenting with the idea. "It is in an experiment stage where we are testing the technologies. But there is a definite need to take the drone threat seriously,'' said a senior home ministry official. Intelligence officials said that aerial threats require immediate attention as unmanned aerial vehicles or drones can quietly be used by terror outfits to violate the airspace for subversive activities or cause potential collisions.

The high powered committee setup by the BCAS includes members from the Airport Authority of India, National Security Guards, National Technical Research Organisation (NTRO) – the technical intelligence agency under the National Security Advisor, besides representatives of the Central Industrial Security Force and the ministries of home and civil aviation.

Recent drone sightings in the vicinity of airports, particularly, Delhi's Indira Gandhi International Airport, had sent the security forces into a tizzy, waking up the MHA and the security brass to the unchecked proliferation of drones around airports.

These drone sightings which did not turn out to be a terror threat but a case of locals flying UAVs, led to a halting of flight operations twice at the Delhi airport in August last year much to the embarrassment of security agencies.

"The committee will check the capabilities, functional efficacy and ease of handling of this anti-drone technology. We will need to train a specific team either of the CISF personnel or the Air Traffic Controllers (ATC) staff at airports who would be using it,'' said an official.

Meanwhile, a uniform drone policy is in the works which would make it mandatory to have a license to fly a drone. However, it does not talk of an anti-drone mechanism to stop a rogue drone after it enters the airspace in the vicinity of the airport causing an air scare or potential risk of collision.

The BCAS committee is set up exactly for this purpose – to look at an unobtrusive way of ensuring that the policy is enforced and air scares and violation of no flying zones by these unmanned vehicles is prevented before it leads to future security threats.