First arrest in the case likely on Wednesday 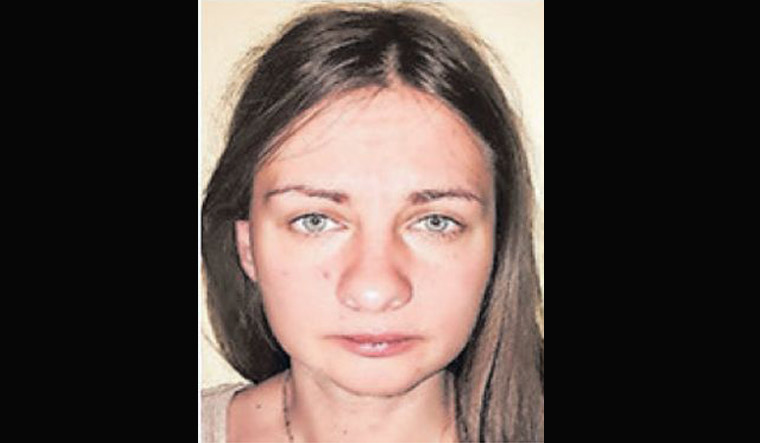 In a major breakthrough in the sensational case of the murder of a 33-year-old foreign woman in Thiruvananthapuram, two of the four accused in custody have confessed that an altercation on money led to the crime. The accused are likely to be arrested on Wednesday and produced in court on Thursday.

The confession came after a six-day long interrogation which saw the suspects making false and contradictory statements. The accused said that Liga Skromane, a Latvian woman, stayed with them for two days in a bushy area where they exchanged drugs. However, an altercation erupted over the money.

The post mortem report had indicated a broken neck cartilage due to the use of blunt force, strengthening the suspicion of the police that the death was due to 'manual strangulation'.

Meanwhile, police are likely to receive chemical analysis reports on Liga's inner organs on Wednesday. A forensic report on the evidences collected from the forest area where Liga's body was found would also be handed over to the police.

The test reports will help police to ascertain whether she sexually assaulted. Liga's decapitated rotting body was found on April 21 near Kovalam.

Liga was in Thiruvananthapuram for a medical treatment and went missing from on March 14. Her decapitated body was found on April 21 at a secluded area near Vazhamuttom in Kovalam.