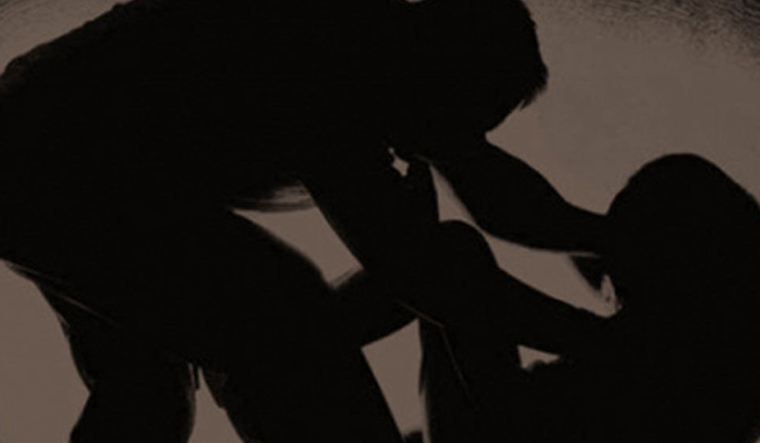 A pregnant relative of a BJP candidate in the upcoming panchayat polls was allegedly raped in West Bengal's Nadia district, police said today.

The BJP pointed fingers at the Trinamool Congress (TMC), alleging that the goons of the ruling party had committed the crime to teach a lesson to the opposition candidates for daring to contest the May 14 polls.

The TMC dismissed the allegation as baseless.

The incident occurred in Shantipur of Nadia district last night. The sister-in-law of the victim is contesting the gram panchayat polls on a BJP ticket.

According to the family members of the victim, the goons of the ruling party were threatening them to withdraw the nomination for the last few days.

"Last night, the TMC goons broke into our house and beat us up brutally. When we tried to resist them, they dragged my sister-in-law, who is six months' pregnant, away and raped her," one of the family members said.

The victim was taken to a local hospital and subsequently, referred to a hospital in Kolkata, where she is battling for life, the family member added.

Nadia Additional Superintendent of Police, Rural, Toushif Ali Ajhar said, "We have received a complaint and initiated an investigation, but no one has been arrested."

Senior BJP leader of Nadia district Jagannath Sarkar accused the TMC of threatening the opposition candidates and alleged that the incident was to terrorise the people.

At the state-run NRS hospital, a scuffle broke out between the police and the BJP Mahila Morcha supporters as the securitymen stopped the saffron party activists from entering the hospital premises as it might create problems for the other patients.