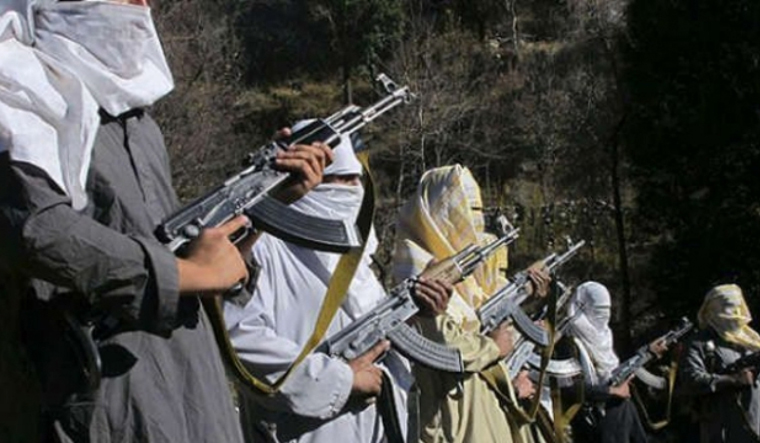 The use of GPS devices by cross-border terrorists entering Indian territory has been a common thread that has emerged during the investigations of the attacks in Nagrota, Uri, Gurdaspur or Mumbai in the last one decade.

With the advent of technology providing easier means for terror outfits like the Lashkar-e-Taiba to send in their fidayeen attackers and foot soldiers to carry out attacks on specific locations in India, there was a heavy dependence on aids like GPS devices for easy navigation to terror destinations, which resulted in successful attacks. During the investigation of each of these attacks, security agencies have recovered the GPS sets that contained digital clues. Though these clues did not help investigators reach the terror suspects, it definitely gave India a handle to beat Pakistan with.

In the successive dossiers shared with Islamabad post the 26/11 Mumbai attacks or the 2016 Uri attack, New Delhi shared the coordinates from the GPS sets with Islamabad, pointing out that the terrorists had travelled from Pakistani soil and crossed over the international border to enter India to carry out their nefarious designs. Though it did not bring any early conclusion of the investigations into these terror incidents, it has definitely alerted the terror machinery in Pakistan that use of technology wasn't the best idea.

Investigators reveal that they are noticing a sudden change in this trend. Terrorists no longer like to use GPS. “The GPS has been spilling the beans on them. Each time, the Pakistan-sponsored terror outfits have used GPS, intelligence agencies have been able to decode it and trace their journey. Though the attempts are to destroy the GPS device once the terror group has infiltrated successfully and reached its destination, even then, our agencies have been able to retrieve the information in some cases and caused embarrassment to Pakistan,'' said a senior intelligence official.

This has created a certain unease and unrest in the terror groups and their Pakistani handlers, who have decided to revise their terror strategies. Central intelligence agencies have picked up clues pointing out that the trend has reversed and cross-border terror outfits are once again attempting to return to their modus operandi of the pre-technology days. And that means to develop a human network of physical contacts and messengers on the Indian side, who will help them reach their terror destinations, said an official posted in the Kashmir valley.

“It is going back to the basics for the terror machinery operating from Pakistani soil. In the latest attacks in the valley, no GPS sets have been recovered, which clearly shows that these modules did not use digital means of navigation and got help from inside once they entered the valley,'' said the official.

Intelligence agencies are once again on their toes trying to look for suspected foot soldiers in the valley who may be assisting the terror modules. “There are reports that point towards the changing trend and we are keeping a heightened vigil to track them down,'' an intelligence official said.