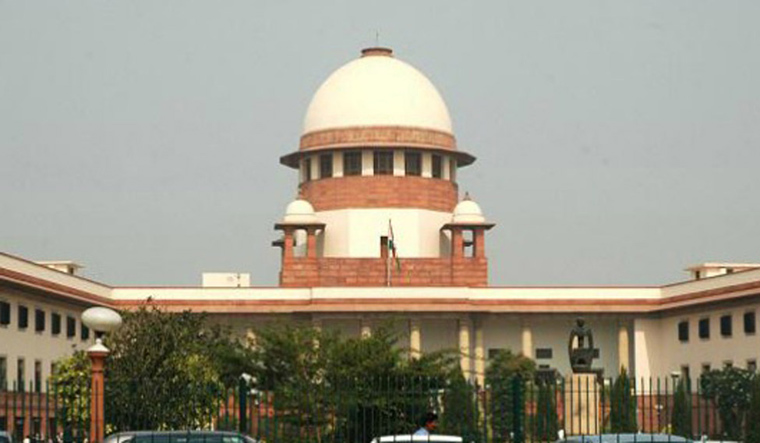 Even the dead have dignity. They cannot be "named or shamed."

This was the observation of the Supreme Court on Tuesday as it dealt with the issue of disclosure of identity of rape victims, including the eight-year-old girl who was raped and brutally murdered recently in Kathua in Jammu and Kashmir.

It said even in cases where the rape victims were alive and were either minors or of unsound mind, their identities should not be revealed as they have the right to privacy, and they cannot live under such a "stigma" throughout their life.

"Think of the dignity of dead also. It (media reporting) can be done without naming or shaming them. The dead also have dignity," a bench comprising Justices Madan B. Lokur and Deepak Gupta said while hearing the matter in which senior lawyer Indira Jaising raked up the issue of section 228-A of the Indian Penal Code (IPC) which deals with disclosure of identity of victims of sexual offences.

The bench, which agreed to examine the aspect related to section 228-A of the IPC, also questioned as to how the identity of a minor rape victim could be disclosed even after getting consent from her parents. "Why should this happen, that the identity of a minor victim be disclosed just because her parents have given consent," the bench asked, adding, "Even if a person is of unsound mind, she has a right to privacy. A minor will become major. Why should this stigma be there for life".

Jaising, who is assisting the court as an amicus curiae, said it was necessary for the apex court to clarify section 228-A of the IPC.

She said there cannot be a "blanket ban" on the media from reporting such incidents and the apex court would have to balance freedom of press and the rights of the victim.

During the hearing, the bench observed that the issue required clarification. It asked that even in cases where the victim had died, "why should there be disclosure of name".

Jaising, without directly referring to the Kathua incident, said in a recent case, the victim had died which had led to demand for justice not only in India but also globally.

The bench said it would examine the issue related to section 228-A of the IPC, after which the Centre's counsel sought time to seek instructions. The court then listed the matter for hearing on May 8.

The top court was hearing the petitions filed after the brutal gangrape-and-murder case in Delhi on December 16, 2012 raising concerns over safety and security of women.

While Section 23 of the Protection of Children from Sexual Offences (POCSO) Act lays down the procedure for media to report cases of sexual offences against child victims, section 228-A of the IPC deals with disclosure of identity of victims of such offences. The penal law provides for jail term of up to two years along with a fine.

The eight-year-old girl from a minority nomadic community had disappeared from near her home in a village near Kathua in Jammu region on January 10. Her body was found in the same area a week later.

The state police's Crime Branch, which probed the case, has filed the main charge sheet against seven persons and a separate charge sheet against a juvenile in a court in Kathua district. The charge sheet revealed chilling details about how the girl was allegedly kidnapped, drugged and raped inside a place of worship before being killed.