Chargesheet of rape and murder of minor girl shocks J&K 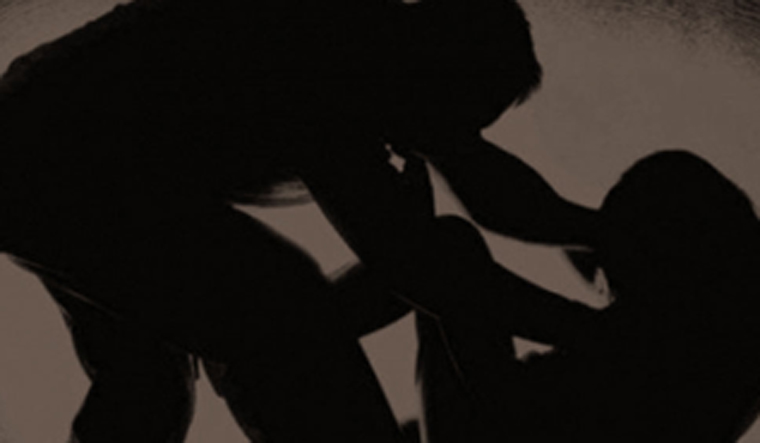 The details of rape and murder of eight-year-old Bakarwal nomad girl, in Kathua, Jammu has left rocked the state of Jammu and Kashmir.

The details are part of the charge sheet against the seven accused, based on the investigations by Special Team of Police of Crime Branch

The charge says the minor girl was drugged and gang-raped by three of the seven accused at the place of worship in order to force the Bakerwals to flee the place.

The accused include a police sub-inspector, a head constable, two special police officials, a school dropout and a retired revenue employee.

The Crime Branch yesterday produced six of the seven accused before the Chief Judicial Magistrate in Kathua amid attempts by the lawyers to disrupt the process.

The charge sheet says one of the accused, Sanji Ram, (retired revenue officer) decided to put the plan into action, which had been brewing in his mind for quite some time, to dislodge the Bakerwals from Rasana in the first week of January.

In pursuance of that, he made Deepak Khajuria, a Special Police official and a juvenile, party to the conspiracy, and assigned them separate tasks.

The charge sheet says: ''On the evening of January 7, 2018, Deepak took his friend Vikram to a medical shop at Kottah Morh and bought a strip of Epitril 0.5 mg. He showed the chemist the prescription of his maternal uncle, who has a psychiatric problem and is under treatment.”

But, the charge sheet says, Deepak was given Epitril0.05 mg since the prescribed medicine was not available.

''On January 4, 2018. Sanji Ram, incited the juvenile to avenge his beating by Bakarwals some time back,” charge sheet says.

On January 7, he told the juvenile that the minor girl often comes to the forests behind his house for grazing horses.

The charge sheet says the next day when the juvenile was working in the field, Deepak Khajuria called him, offered him cigarettes and lured him to kidnap the girl in lieu for helping him in passing the board exams (through cheating).

The juvenile and Khajuria also sought the help of Parvesh Kumar alias Mannu to execute the plon.

Investigations have found Sanji Ram had directed the juvenile to feed intoxicants to the girl and keep her at a place of worship in the area.

O January 12, 2018, another accused, Vishal Jangotra, alias Shamma, son of Sanji Ram, joined the plot after he returned to Rasana from Meerut in UP. At about 8:30 am the juvenile force-fed three tablets to the girl when she was unconscious and hungry.

The same day, when a police party and Bakarwals began to search for the minor girl, Khajuria met Sanji Ram at his house with a police official Iftikhar Wani.

The charge sheet says during the festival of Lohri, the juvenile informed Sanji Ram that he and Jangotra raped the minor girl at the place of worship.

“On the direction of Sanji Ram, Mannu, Vishal, and the juvenile then took the girl to a nearby culvert to kill her,'' charge sheet says. ''Before killing the minor girl the two raped her again.''

It says Khajuria then strangulated the girl by putting her neck on his left thigh.

“As per the report by doctors, the victim was found prima-facie raped before being killed. Investigations have established the victim was raped by more than one accused with common intention and accordingly, Section 376-D IPC was added in the case,” the chargesheet reads.