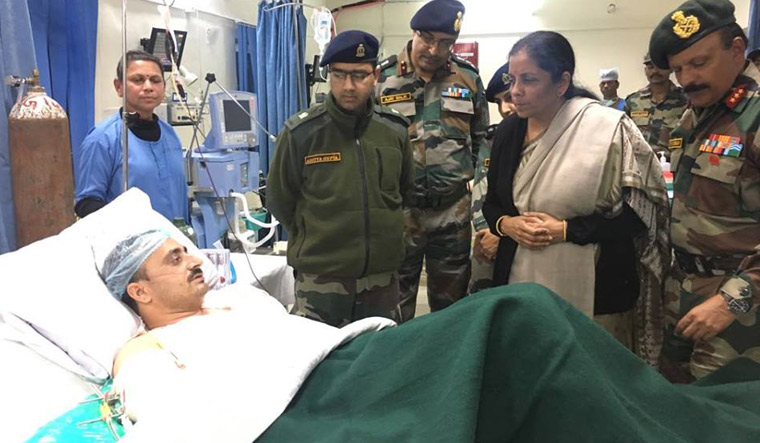 The defence ministry under Nirmala Sitharaman has reversed its controversial order of last year that capped education allowances for children of martyred servicemen or those who were disabled during duty to Rs 10,000.

The ministry came under lot of criticism from the military fraternity after it had decided to apply a limit of Rs 10,000 to a scheme launched in 1972, which allowed complete exemption of tuition and ‘other fees’. Later on, in 2003, education concession was extended to the children of those killed or disabled in counter-insurgency operations.

In July 2017, in an attempt to save Rs 4 crore annually, the ministry capped the concession to only Rs 10,000, which was affecting over 3,000 students pursuing professional and other courses.

After many representations from the military fraternity and Members of Parliament, including Rajya Sabha MP Rajeev Chandrashekhar, the ministry of defence had agreed to review the issue and had sought advice from the ministry of finance as well.

An order issued by the Department of Ex-servicemen Welfare, dated March 21, said, “Educational expenses shall continue without the cap of Rs 10,000.”

The order adds that education concession will be admissible only for government-run or government ‘recognised’ schools and colleges and autonomous institutes under the Central government.