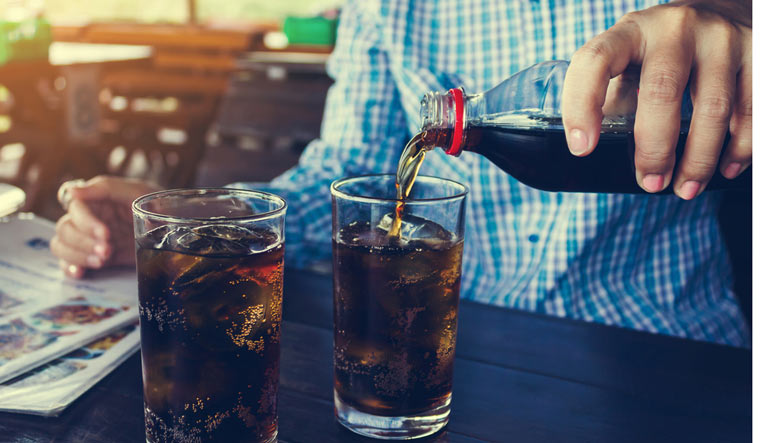 It was carried out in France with 101,257 adult participants, 79 percent of them women, for over 9 years. Obesity is often associated with sugary drinks. But the new study points out a direct link between such drinks and the risk of cancer. The participants were made to complete five questionnaires, which essentially included queries regarding socio-demographic and lifestyle characteristics, dietary intakes, height, weight, physical activities and health status which was followed up for nearly nine years. By the ninth year, nearly 2,200 cases of cancer, including 693 breast cancers were diagnosed.

The study however couldn’t establish a cause and effect relationship. The study was observational and has found that the people who developed cancer are the ones who took in more amount of sugar. Thus the study has spotted patterns in data, but is not able to explain them. This calls for a much deeper research into the field. The researchers are of the opinion that limiting the intake of sugar could possibly reduce the number of cancer cases.

According to their report, "These data support the relevance of existing nutritional recommendations to limit sugary drink consumption, including 100 per cent fruit juice, as well as policy actions, such as taxation and marketing restrictions targeting sugary drinks." This could serve as an explanation to the tax imposed on sugar drinks, like the one introduced in UK last year.

In western countries, where consumption of sugary drinks are on a high, this study would act as a warning signal for early cancer prevention.