Eating sea food near a coal-fired plant may affect your heart, lungs and kidneys 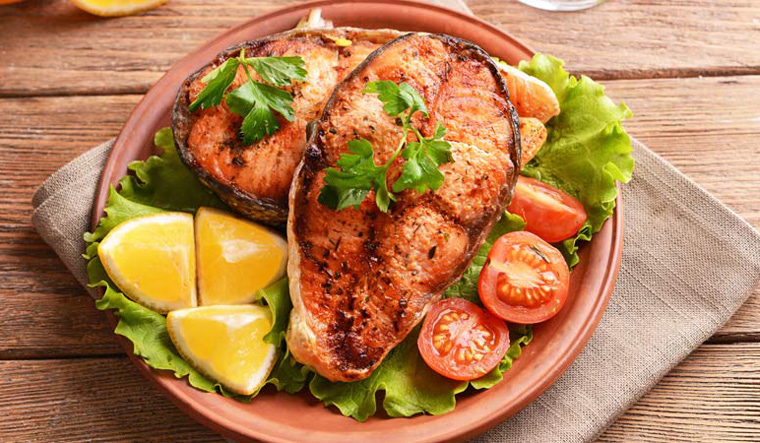 People living in a city with active coal-fired power plants and consuming local aquatic produce may have higher body levels of mercury, a study by the Indian Institute of Technology-Hyderabad has revealed.

Researchers of the institute said they arrived at this finding after analysing the amount of mercury in the hair of over 600 people in three cities- Hyderabad, Nellore and Vasco da Gama, a press release said here Tuesday.

The study has recently been reported in the Journal of Exposure Science and Environmental Epidemiology, a peer-reviewed public health journal, the release said.

Mercury, a neurotoxin, is distributed in the environment and present in many products encountered in daily life. With wide circulation within and between ecosystems, the non-degradable liquid metal is used in industry and consumer products and exists as a natural impurity in ores, it said.

The IIT-Hyderabad research team chose the three cities for their analysis  Hyderabad, a city in the interior of the country with no specific local mercury source, Vasco da Gama, a city along the west coast, with again, no specific mercury source but probably more fish-eaters, and Nellore, a coastal city in Andhra Pradesh with several coal-fired power plants, it said.

Coal-fired power plants are estimated to be the largest emitters of mercury to the atmosphere. The total mercury emissions in the country is estimated to be around 540 tonnes in 2020.

In addition to neurotoxicity, mercury has also been implicated in adverse effects on lungs and kidneys, and heart diseases.

"So, how much of mercury are Indians exposed to? This is a question we attempt to answer," he said.