Rana Daggubati miffed with IndiGo; says he had 'India’s worst airline experience ever' 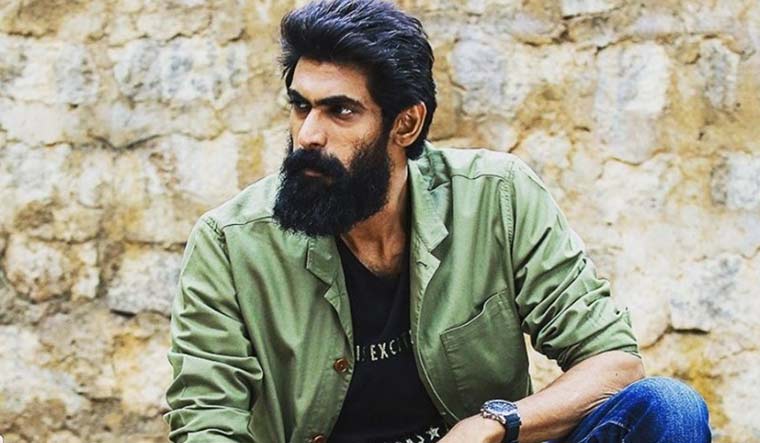 Hitting out at IndiGo over "clueless staff" and luggage that went missing, the actor tweeted tagging the airline: "India’s worst airline experience ever @IndiGo6E !! Clueless with flight times…Missing luggage not tracked…staff has no clue can it be any shittier!!" The tweet, however, has been removed.

The airliner was quick to respond, saying its team is "actively working" to get the issue resolved.

"While we apologise for the inconvenience caused in the meantime, please be assured, our team is actively working to get your luggage delivered to you at the earliest" IndiGo said.

The actor wasn't exactly satisfied with the assurance as he trolled the airliner by responding to a tweet by the company which said, "Our engineers who ensure safe & hassle-free flights daily and non-stop.” The actor wrote: “Maybe engineers are good staff is clueless !! You might need to do smthing proper.”

Reacting to another tweet by the airliner, he wrote: “Note with this sale flights might not land or take off on anytime schedule!! - you’re luggage they’ll have no clue about.”