The actor made to pay Rs 6.84 lakh in customs duty 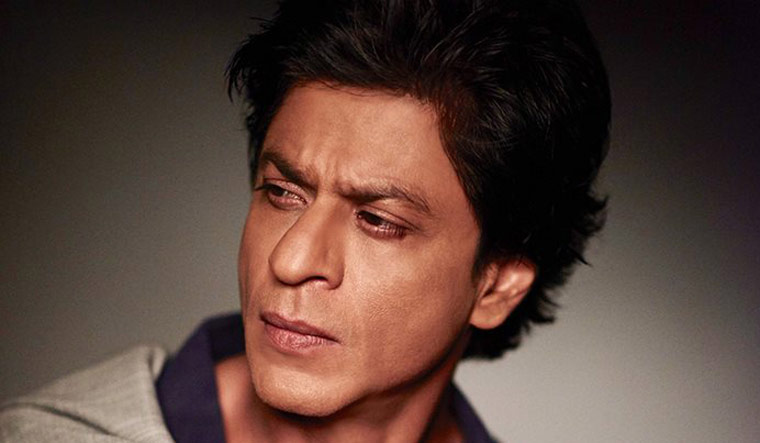 Bollywood superstar Shah Rukh Khan was stopped at Mumbai Chhatrapati Shivaji International Airport for hours on Friday night after some expensive watches were found in his baggage. The actor was allowed to leave the airport only after he paid Rs 6.84 lakh in customs duty, reports aid.

Shah Rukh was returning in a private chartered plane after attending the Sharjah International Book Fair 2022 in the United Arab Emirates when he was stopped by the Air Intelligence Unit of the customs department. According to reports the actor was carrying an Apple iWatch and six other high-end cases of watches, with a total value of Rs 17.86 lakh.

While Shah Rukh and his manager were allowed to leave the airport after completion of the customs formalities and paying 35.8 per cent of the total value of the goods, some members of his team, including his bodyguard, were detained the entire night for questioning.

On the work front, the actor will be seen in three big releases in the next year—Siddharth Anand’s ‘Pathaan’, Atlee’s ‘Jawan’ and Rajkumar Hirani’s ‘Dunki’.