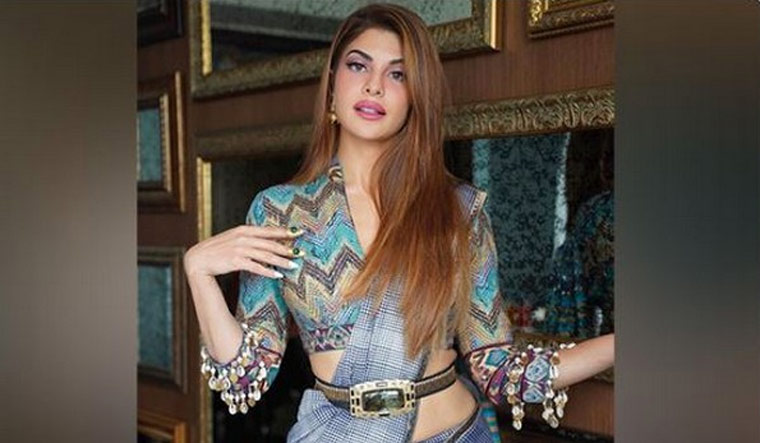 The 37-year-old actor was granted bail on a bond of ₹ 50,000, according to ANI News. She reportedly entered the court disguised as a lawyer to evade cameras to make an appearence before NIA judge Shailendra Malick.

Jacqueline was named an accused by the Enforcement Directorate in the supplementary charge-sheet filed before the Prevention of Money Laundering Act court. The court had summoned her today after taking note of the charge-sheet.

According to the ED, the actor accepted gifts worth crores from Sukesh Chandrashekhar while he was in the Tihar Jail and was being investigated for money laundering. Chandrashekhar is accused of cheating many people, including high-profile individuals such as former Fortis Healthcare promoter Shivinder Mohan Singh's wife Aditi Singh.

Last week, Jacqueline had appeared before the Economic Offences Wing of the Delhi Police for second time for her alleged role in the case. She was also quizzed for over eight hours along with Pinki Irani, the person who allegedly introduced the actor to Chandrashekhar, earlier the month.

Besides Irani, Jacqueline's stylist Leepakshi Ellawadi was also questioned by the Economic Offences Wing of Delhi Police for nearly eight hours last week. The stylist reportedly confessed to officers that she knew about the relationship shared by Fernandez and Chandrashekhar.

According to an investigating officer, Chandrashekhar had allegedly contacted Ellawadi to learn about the brands of clothes worn by the Bollywood actor in his bid to woo her. "He contacted Ellawadi last year to know about the brands and types of clothing preferred by Fernandez. He took suggestions from her and also handed over Rs. 3 crore to her to buy her favourite clothes. The entire amount was spent by Ellawadi to purchase gifts for Fernandez," an investigating officer was quoted by PTI.