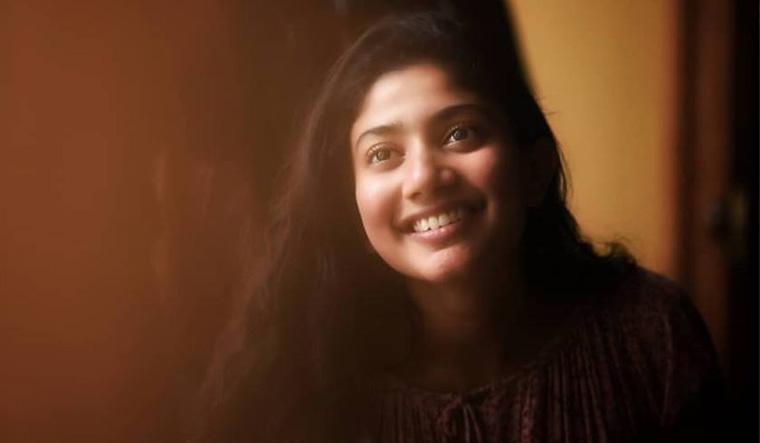 In a recent interview for the promotion of the Telugu movie Virata Parvam, the actor had said she had seen the movie The Kashmir Files which showed how Kashmiri Pandits were killed. "During Covid-19 time, I read a few news reports that said a Muslim man was lynched by cow vigilantes chanting Jai Sree Ram for transporting a cow. There is no difference between these two cases," she said, adding "You should not hurt anyone on religious lines."

She said she was brought up in a family that had neutral political leanings, but she was always told to side with the oppressed. "I have heard about left-wing and right-wing thoughts. But I don't know which is right."

“For me violence is wrong form of communication. Mine is a neutral family where they only taught to be a good human being. The oppress, however, should be protected. I don’t know who’s right & who’s wrong. If you are a good human being, you don’t feel one is right.”
- #SaiPallavi pic.twitter.com/o6eOuKvd2G

According to media reports, the police said they will look into the interview and take further action after seeking legal opinion.