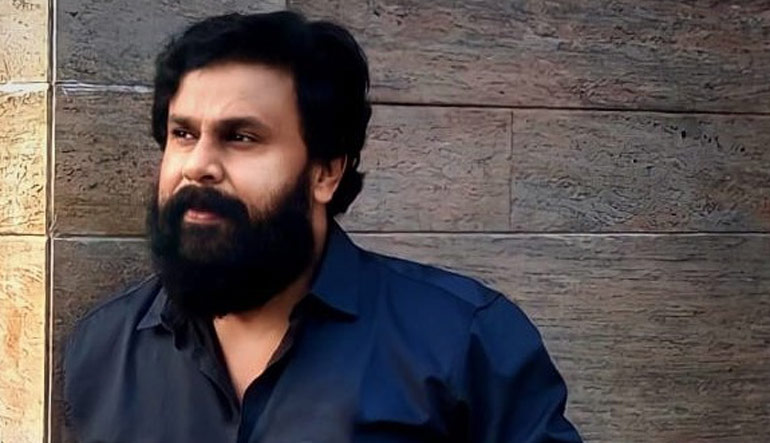 The Crime Branch wing of Kerala Police, on Thursday, raided the homes of actor Dileep, his brother and the office of the actor's Grand Production company in Kochi in connection with the latest case against them for allegedly threatening investigation officers in the '2017 actress sexual assault case', sources said.

Dileep is an accused in the sexual assault case as well.

A top Crime Branch official said that three teams of officials were dispatched to carry out the raids simultaneously at the three locations.

However, according to visuals shown on news channels, the raiding teams had to wait for some time outside Dileep's residence and his company office for them to be opened.

The visuals also showed some officials clambering over the gate of Dileep's house to get inside.

The gate was subsequently opened by his sister, sources said.

The company office was also opened, after some delay, by the staff there, sources added.

According to sources, the raids were carried out on the basis of court orders and the statement given to the Crime Branch by director Balachandra Kumar.

Kumar, who met the media after appearing before the Crime Branch, had claimed discussions regarding the conspiracy to attack the investigating officers were held at many places. He had recently made some startling revelations against Dileep in the actress assault case through the media.

He has also claimed that there is evidence including digital ones to prove that Dileep had influenced the witnesses.

The crime branch registered the new case on a complaint filed by an investigating officer based on a purported audio clip of Dileep which was released by a TV channel recently in which the actor was heard conspiring to attack the officials.

On Tuesday, the high court had asked the police not to take any action against Dileep, his brother and brother-in-law till January 14 after they moved a joint plea for anticipatory bail in the new case.

In his anticipatory bail plea, the actor has claimed that the latest case has been lodged on a complaint by one of the investigating officers in the actress sexual assault case as the officer did not want to be examined during trial.

The actor and five others have been booked under various provisions of the Indian Penal Code, including Sections 116 (abetment), 118 (concealing design to commit offense), 120B (criminal conspiracy), 506 (criminal intimidation), and 34 (criminal act done by several people).

In their plea, the actor and his relatives also claimed that the complaint made against them by the officer—DySP (Crime Branch) Baiju Paulose—was "false" and the allegations in the FIR, registered on the base of the complaint, were "wholly false and baseless".

They have also claimed that the intention behind registration of the case was to take them into custody and humiliate them before the public.