The film, also starring Aayush Sharma, will release on November 26 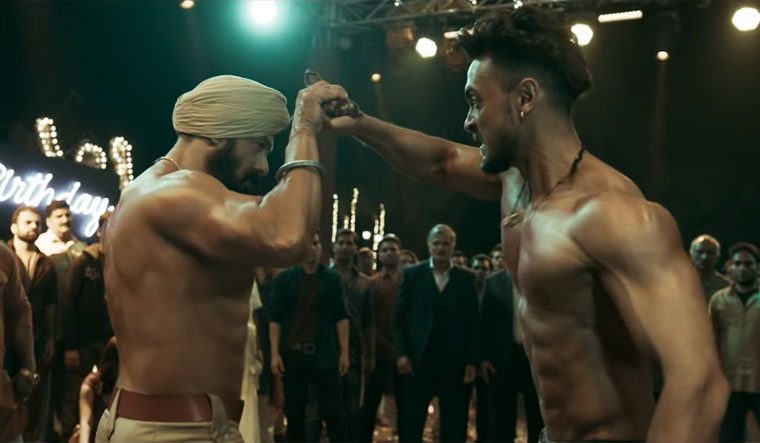 Screengrab of an action sequence involving Salman Khan and Aayush Sharma in the trailer of Antim: The Final Truth

The much-awaited trailer of Salman Khan-starrer Antim: The Final Truth was released Monday night. The action-packed drama flick stars Aayush Sharma as a gangster and the Dabangg actor as an upright police officer.

The trailer gives a glimpse of the fight between both characters.

Salman, who slayed it in his popular cop turn in Dabangg, plays inspector Rajveer Singh in the movie. Punches and punchlines, regular features of Salman's action films, are thrown around in the trailer.

Aayush Sharma, who was last seen in Loveyatri, shares the screen with his brother-in-law for the first time. Sharma is married to Arpita Khan, sister of Salman.

Sharing his excitement on his social media, Sharma wrote on Instagram “Ismein drama hai, emotion hai aur bahut saara action. (It has drama, emotion and a lot of action) Are you ready?”

Sharma had also shared that he was scared of the punches in the action sequences.

The movie, a remake of the 2018 Marathi film Mulshi Pattern, is directed by Mahesh Manjrekar and produced by Salman Khan under the banner of Salman Khan Films. It is set to release on November 26th.