A 15-member jury will pick the movie 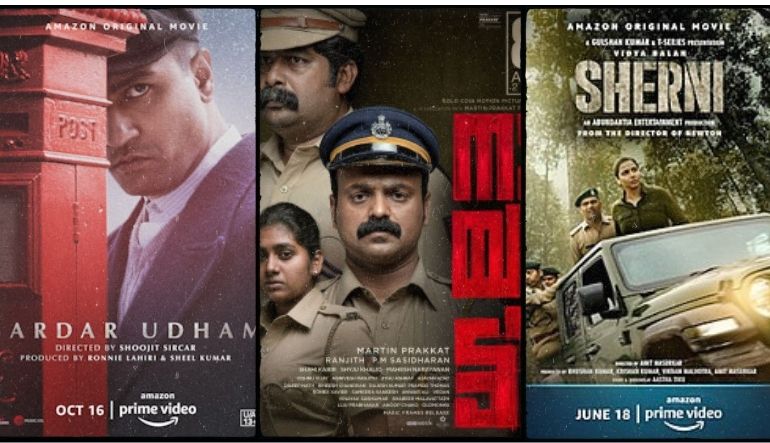 A total of 14 films, including the recently released Vicky Kaushal-starrer Sardar Udham, Malayalam thriller Nayattu and Tamil comedy-drama Mandela, are being viewed by a 15-member jury to pick a movie to be India's official entry for the 2022 Oscars.

The jury, led by noted filmmaker Shaji N. Karun, will watch the movies in the next few days at Kolkata's Bijoli cinema to pick the film that will be sent for the 94th Academy Awards.

November 1 is the last day for the countries to send their entries for the Oscars. The awards ceremony will be held on March 22, 2022.

Apart from Sardar Udham, Nayattu, and Mandela, other films that are being watched by the jury include Vidya Balan-starrer Sherni, Gujarati coming-of-age film Chello Show and Assamese movie Bridge.

“This is the centenary year of Satyajit Ray, the first Indian to win an Oscar. In a way, the screening in Kolkata is a tribute to Ray,” Firdausul Hasan, a Kolkata-based producer has been quoted as saying.