Only Marvel movie sticking to its release date is 'Guardians of the Galaxy Vol. 3' 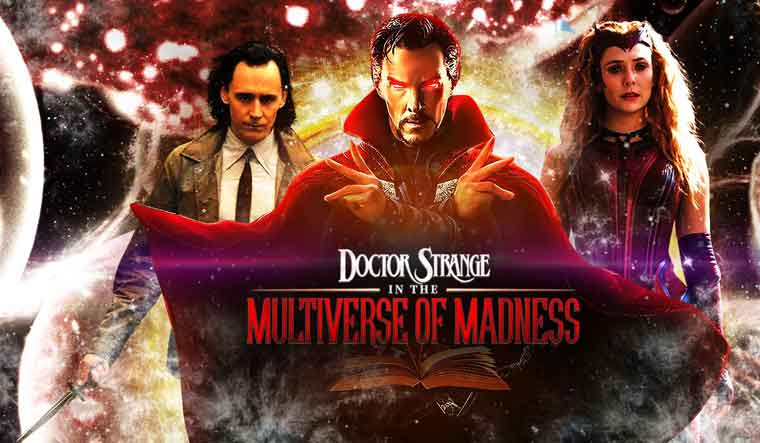 Disney has delayed a number of its marquee superhero titles, including Doctor Strange in the Multiverse of Madness and Thor: Love and Thunder.

Doctor Strange in the Multiverse of Madness, which will see Benedict Cumberbatch returning as the titular superhero, has been moved from March 25 to May 6, 2022.

The release dates of three other Marvel Studios projects—Black Panther: Wakanda Forever, The Marvels and Ant-Man and the Wasp: Quantumania—have also been changed.

The Marvels, which will bring back Brie Larson as Captain Marvel alongside Iman Vellani as Kamala Khan aka Ms. Marvel and Teyonah Parris as Monica Rambeau, will open on February 17, 2023.

Paul Rudd and Evangeline Lilly's Ant-Man and the Wasp: Quantumania will release on July 28, 2023. Disney sources told Variety that the delay in the films' release dates is related to "production and not box office returns".

The only Marvel movie sticking to its release date is Guardians of the Galaxy Vol. 3, which is currently set to open on May 5, 2023.

Disney has also changed the release of its much-awaited Lucasfilm project Indiana Jones 5, postponing it by almost a year. Directed by James Mangold, the film will feature veteran actor Harrison Ford as the titular hero for the fifth time. The movie will release on June 30, 2023 instead of July 29, 2022.