In August, Fernandez was questioned by the ED in connection with the same case 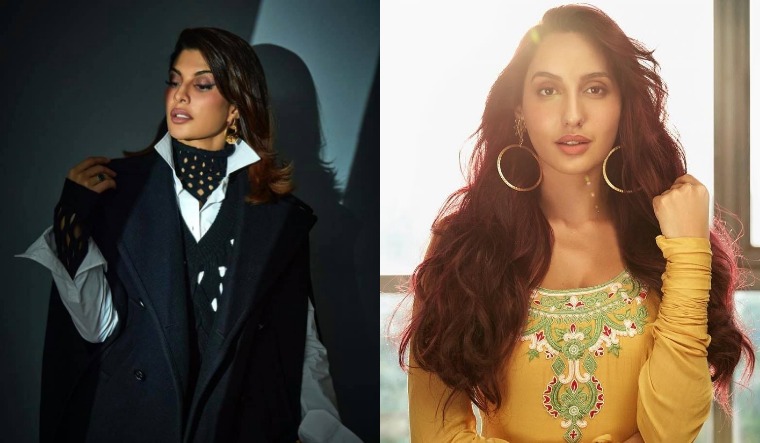 Actors Nora Fatehi and Jacqueline Fernandez have been summoned by the Enforcement Directorate for questioning in connection with a money laundering case, reports said on Thursday.

In August, Fernandez was questioned by the ED in connection with the same case. At the time, reports said Fatehi could also be questioned in the case.

"Reports suggest that the ED is looking into the possibility that money was invested abroad and it was led by Sukesh Chandrasekhar, an accused in a bribery matter including the Election Commission," The Times of India reported.

Chandrasekhar had been arrested in 2017 for allegedly taking money from T.T.V. Dhinakaran to bribe Election Commission staff to get the 'two leaves' symbol of the AIADMK allotted to the Sasikala faction.